Warzone plunges Verdansk into the 80s for season 3

And when the dust settled, players encountered a map redesign. As Call Of Duty: Warzone season 3 takes the map back in time, there are a lot of changes players are going to see. And maybe of them will shape the way players tackle objectives and take on their opponents.

The new map is already live so players can get there and experience things firsthand. But Activision also featured some of the bigger changes in case anyone wants to know what they’re getting themselves into before the chaos. Which is not such a bad idea as it might allow you to strategize a bit better. 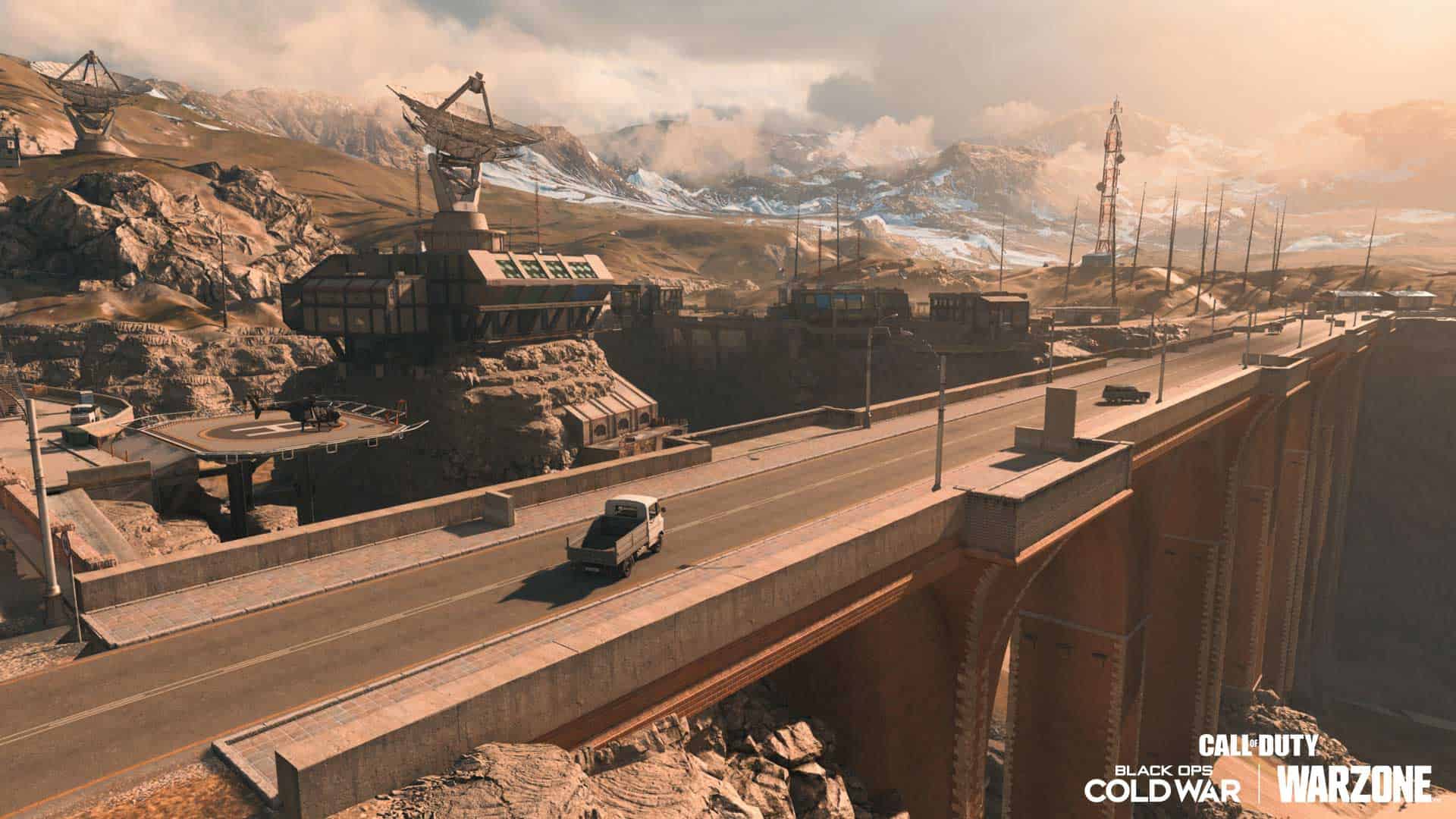 If you’ve played Call Of Duty: Black Ops, or even Call Of Duty: Mobile, then you should be familiar with Summit. It’s a popular map of both games, originating in Black Ops when it was released years ago.

Activision brought Summit back to life and integrated it into the Verdansk map. The location is called Gora Summit and has level features like working gondolas that you can ride from one end of the location to the other. There are also two helipads across from each other which could serve as great landing points if you are able to hook up a helicopter.

Or you can just post in one of the two command centers. The summit of Gora replaces the location of the dam.

Hide among the new plant life 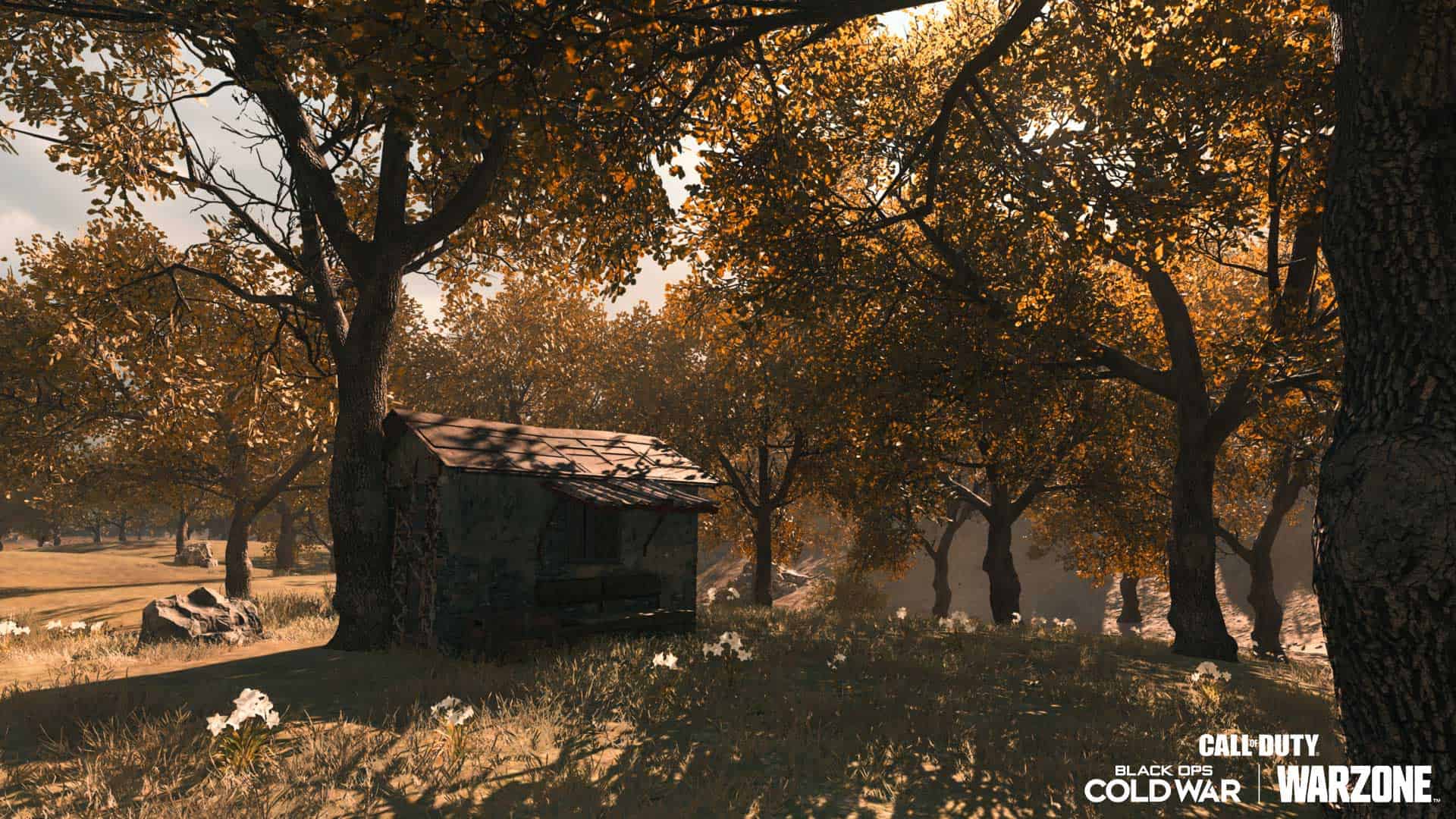 Sometimes you get caught off guard while traveling around Verdansk. Or sometimes you just try to sneak up on enemies that maybe lurk in a place you want for yourself.

Either way, the plant diversity around Verdansk can provide decent cover. In this new version of the map, many trees now have more foliage. Some of the grass is longer. And part of the flora and fauna is more colorful.

All of these changes can help rock the meta and can just keep you alive. Or you darken enough that your enemy doesn’t see you approaching. Either way, familiarize yourself with the surroundings. Because it can give you an advantage. 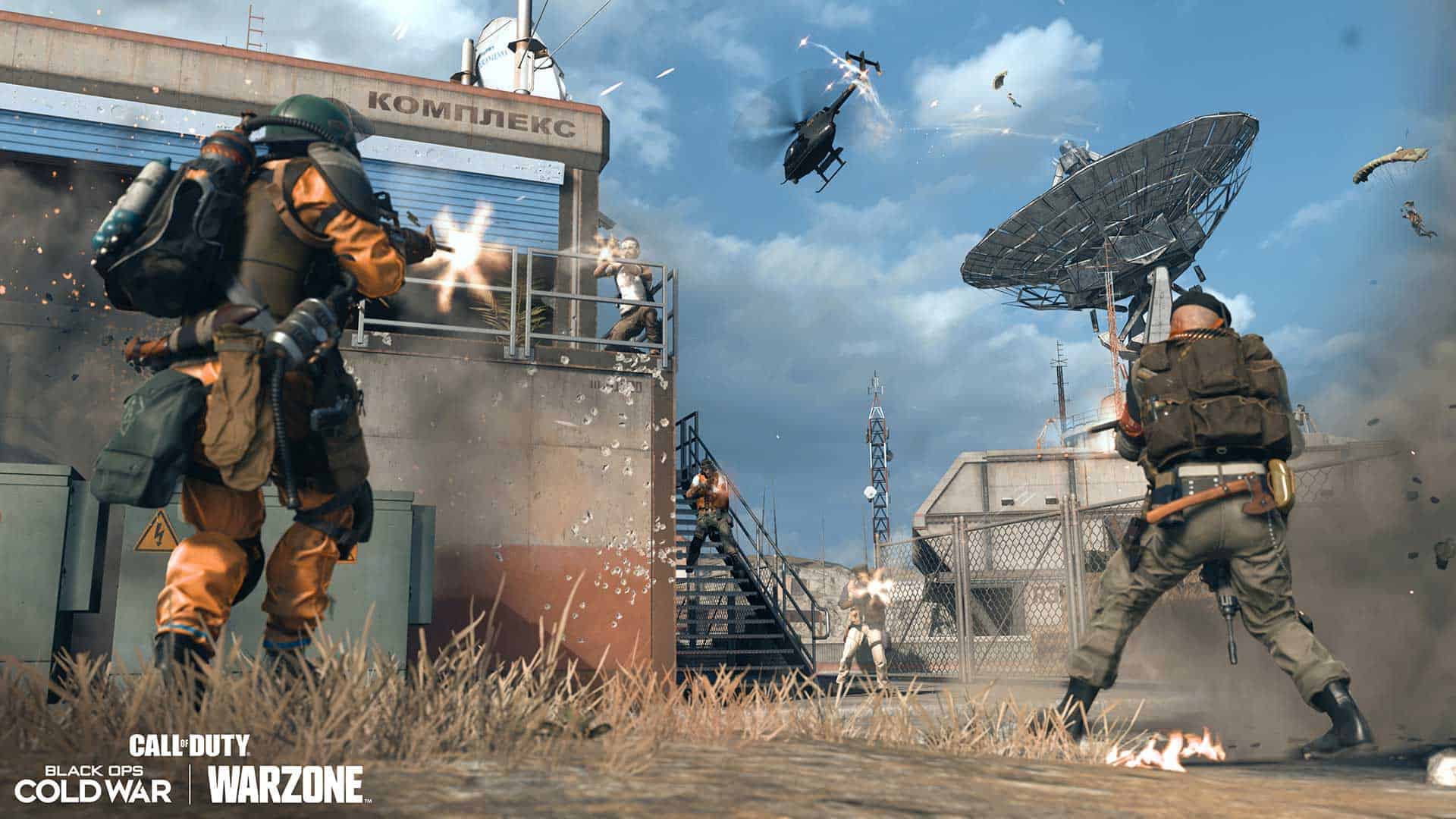 If this is your first time in Warzone, there’s one thing you want to learn pretty quickly. That there is usually more than one entry or exit point at almost any location on the map. So you may never be completely safe.

This means that it is just as easy for an enemy to escape as it is for you to blow them up. Or them on you. With this revamp of Verdansk for Season 3, some of the buildings on the map will have additional entry and exit points. So plan accordingly the next time you try to sneak somewhere or defend against invaders.

There are plenty of other changes around the map worth considering. Even new weapons and operators. If you want to see the full list of the most important changes, you can do so in Activision blog post.