The Xbox Series X|S just got its big October software update, and it includes the all-new 4K dashboard and a handful of other features. Updates should pop up automatically for you when they’re available but you should be able to check manually as well.

If you haven’t powered on your console anytime recently, now would be a good time to check things out. While the Xbox Series X provided 4K visuals from the beginning for games, the dashboard was upscaled to 4K from 1080p. So this update introduces native 4K visuals for the dashboard.

The 4K dashboard is available on the Xbox Series X only 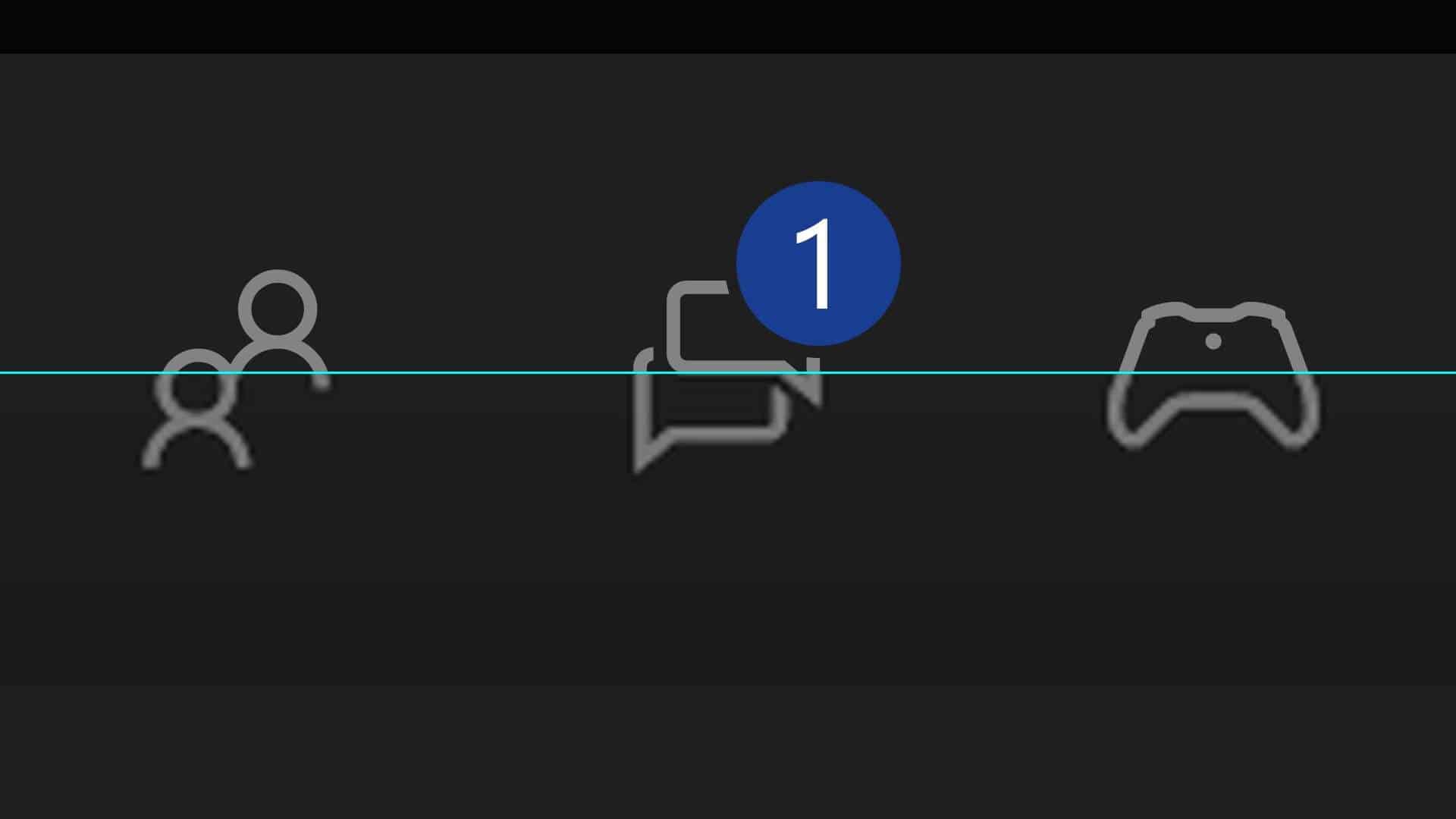 Naturally, the 4K dashboard is an Xbox Series X-exclusive feature. If you’re using the Series X, you’ll notice a few new things in 4K. The Dashboard is of course the first thing you’ll see. Microsoft also states there are more 4K rendering improvements. In addition to the dashboard, the guide and some of the menus will now also display in native 4K.

Which should make things look a whole lot better on larger screen TVs. The native 4K rendering also includes the My Apps & Games menu, the Guide, and “many other experiences.” Players can also look forward to increased sharpness of icons and text readability and other UI elements.

Turn everything dark with the new Night Mode feature Aside from the 4K dashboard and menus, this update also includes Night Mode improvements. Namely users can now adjust the lighting on various elements of the console. Microsoft says that it’s now possible to turn down the brightness on the power button on the console, the Xbox button on the controller, and more.

You can even adjust the brightness and color of the connected display. Now if you tend to play games or watch movies later at night, you can dim more stuff to make the experience more immersive and enjoyable. The Night Mode also includes a blue light filter, as well as the ability to create schedules.

If you set up a schedule the console can switch between dark and light themes dynamically. All of these features are available immediately after applying the update to your console.

The 'Joker' Virus: Everything You Need To Know – Updated October 2021