And while GFN Thursdays are normally all about game releases, this week it’s about both game releases and the addition of important features that add quality of life.

With today’s update, only seven new games are added to GeForce NOW. This includes R-Type Final 2, which is a day-and-date release with the Steam version of the game. You now also have access to Chinese Parents, Darksiders II Definitive Edition, The Dungeon Of Naheulbeuk: The Amulet Of Chaos, GoNNER, SOMA and Yooka-Laylee And The Impossible Lair. 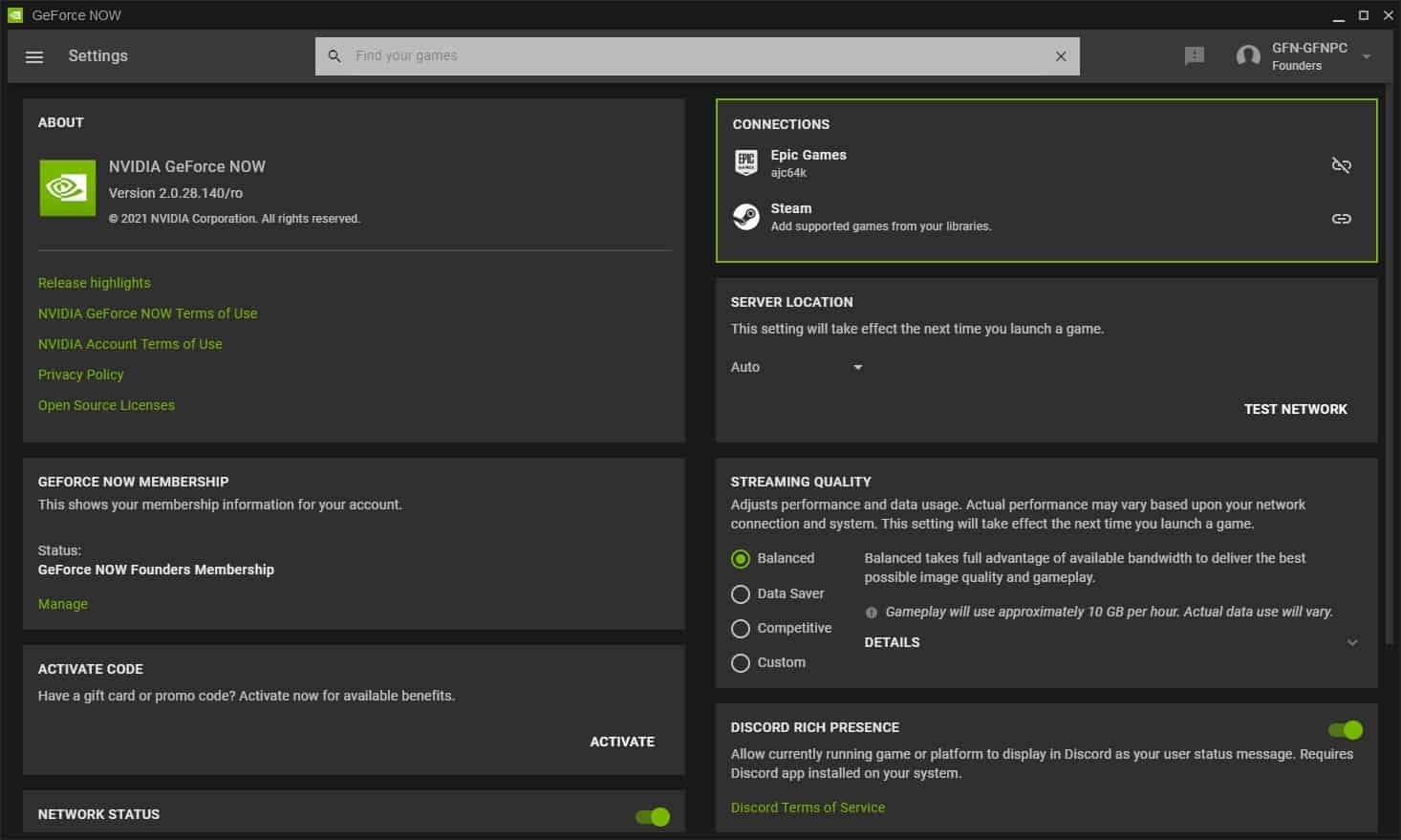 With the new account association feature in GeForce NOW, NVIDIA is hoping to help gamers speed things up. The idea is that by linking your different gaming client accounts, you won’t have to log in before you can play. Instead, you log in once to link the account. And that’s all.

From there, all you have to do is launch GeForce NOW. Then click on a game’s play button. As GFN will automatically log you into any accounts you have linked to it when GeForce NOW finishes booting.

There is a caveat to this, however. Account linking is only available for the Epic Games Store and Fortnite at this time. NVIDIA does note, however, that it plans to expand this feature to other games in the future. When is anyone guessing, but keep an eye out for more compatible games in the next GFN Thursday updates.

Today’s update Also introduces improved search capability and adds in-game overlay to Chrome browsers. So if you are playing in Chrome, you will now have the overlay visible.

As always, these updates are already live this morning. No matter what platform you are playing on, you should see the new games available. Features must also be active for all platforms, unless otherwise specified. If you haven’t checked out GeForce NOW yet, now is a good time to do so with availability on multiple platforms.