NVIDIA expands its GeForce NOW partnership with GOG, starting with The Witcher 3: Wild Hunt Game Of The Year Edition from CD Projekt Red, the popular open-world RPG that predated Cyberpunk 2077.

This isn’t the first time The Witcher 3: Wild Hunt has been released on GeForce NOW. Today’s launch is therefore not about the game’s arrival on the platform for the very first time, as both the Steam and Epic versions of it have been available for some time.

Today’s launch, however, marks the arrival of the GOG version of the game. If you had purchased the game on GOG before today, you would also have had to purchase the game through Steam or the Epic Games store if you wanted. play it on GeForce NOW.

It should also be noted that all DLC must be included. Since the added version is the Game Of The Year edition.

The Witcher 3 isn’t the only new GOG game to come. This is actually one of the four new GOG games added. In addition to the third Witcher game, a GOG version of The Witcher 2: Assassin’s of Kings Enhanced Edition is also added.

Just like two other Witcher game titles. The two remaining titles are Thronebreaker: The Witcher Tales and The Witcher Adventure game. If you didn’t already know, GOG is run by CDPR. That’s why all of the new GOG games added today are also from CDPR.

The expanded partnership could end up adding more CDPR games in the future as well. As there are still a few GOG versions of other CDPR offerings which are not yet available through GFN. That being said, all of the studio’s games exist on GFN in one form or another. Whether through Steam or Epic Games.

There are five more added games to watch out for 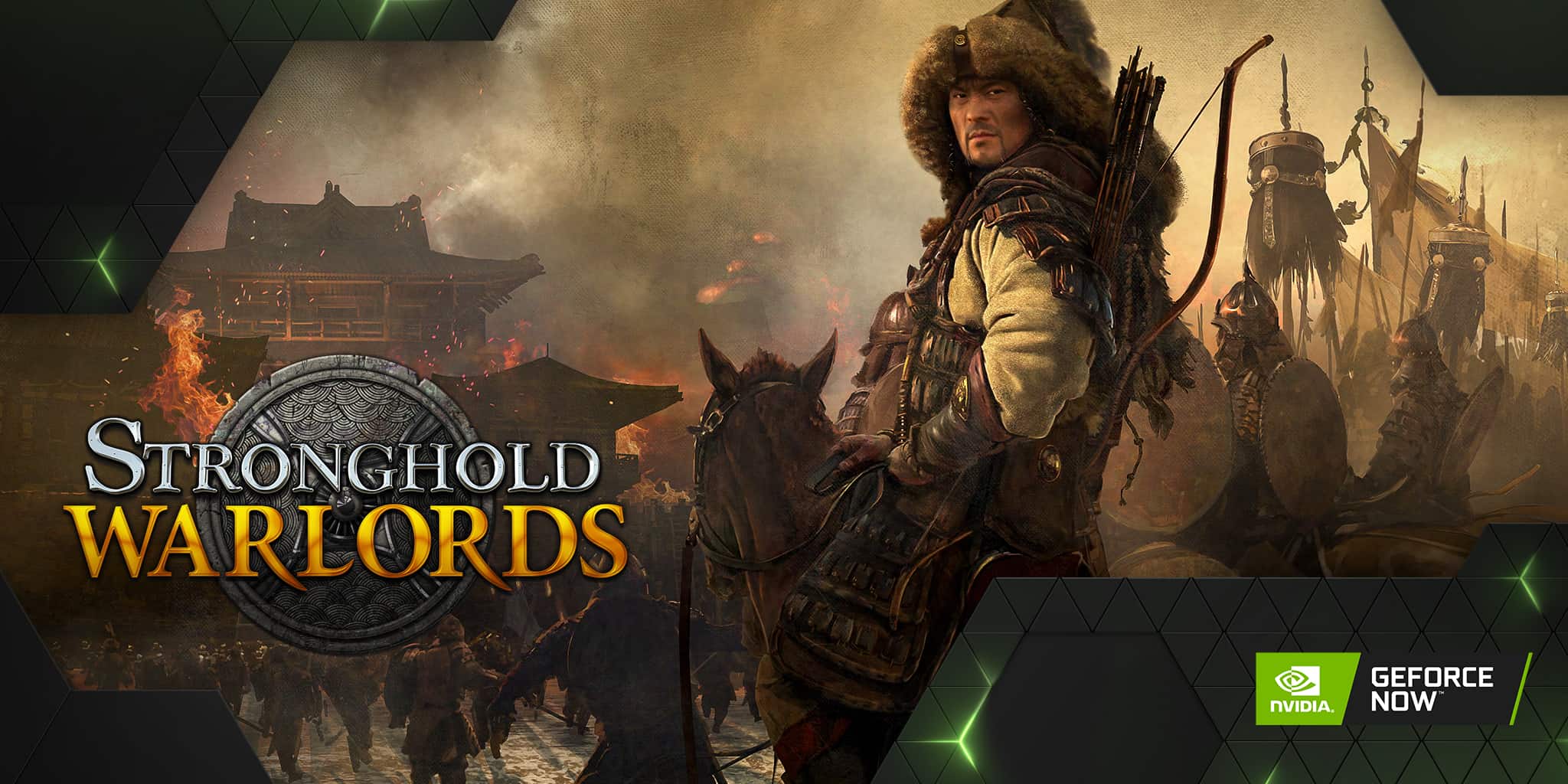 If Witcher games aren’t your bag, or if you already own them through Steam, there are a handful of other games joining. GFN today.

All of these five games are versions of the Steam version. So if you don’t own them through Steam, you will need to purchase them to play them through GeForce NOW.