For the uninitiated, Zombie Land Saga is an animated show in which a group of notable but deceased girls from different eras in Japanese history return from the dead to form a zombie idol group called Fran Chou Chou, led by a cynical necromancer / party leader and called Kotaro Tatsumi.

Zombie Land Saga is a hugely popular show in its native Japan, dealing with familiar themes of adolescent empowerment as well as more current issues such as transgender identity. If you like anime, you should definitely try it.

First, the # 1 zombie Sakura Minamoto. She was an ordinary high school student who was killed by a truck in 2008 on her way to an interview to become an idol intern. Obviously, she has unfinished business. 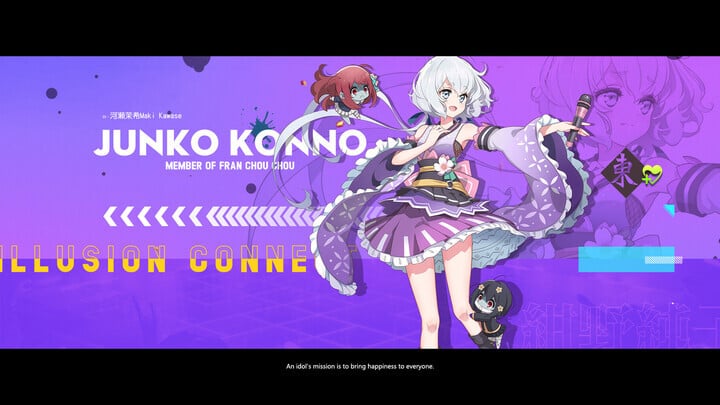 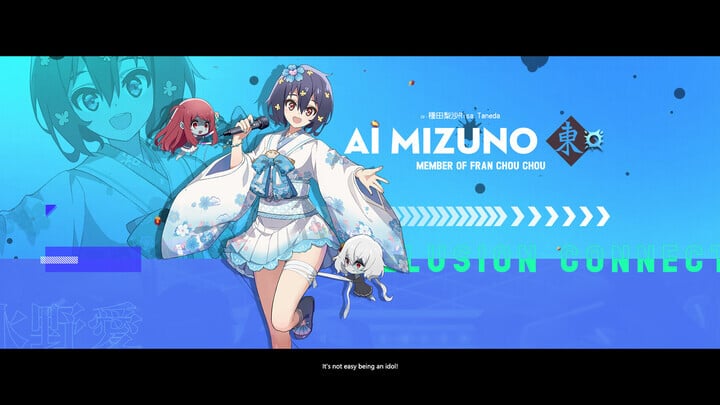 Zombie # 3 Ai Mizuno was a member of a prominent idol group while still alive. Unfortunately, she was struck by lightning and killed during a performance. And Zombie No. 4 Junko Konno is a fantastic singer whose vocals keep the rest of Fran Chou Chou on the beat.

Naturally, these three Radiant guest stars all have their own unique personalities and skills, including the ability to stay on the battlefield after death – they’re zombies after all. When fighting as a zombie, they will invite other Saga allies to fight with them as well.

To celebrate this perfect crossover, Superprism Games posted a special Dream Show on the Illusion Connect YouTube channel, which you can watch below.

Illusion Connect is a free-to-play tactical shojo RPG where you recruit and get to know 50 unique Radiants. It has a star-studded cast, and it’s available for free right now on the App store and google play.