If you like free gifts and like GeForce NOW, then this Thursday’s drop is just right for you as it includes a reward for Spellbreak players.

Never played Spellbreak before? Well, maybe now is the time to start. The game is free to play and we just found out how awesome the free stuff is. So, not only do you get 15 new games to play via the cloud, but you also get a free gift for a free game.

Spellbreak is not one of today’s GeForce NOW titles as it was already available. But NVIDIA was feeling generous and decided that this should be the game that receives the final GFN award on Thursday. 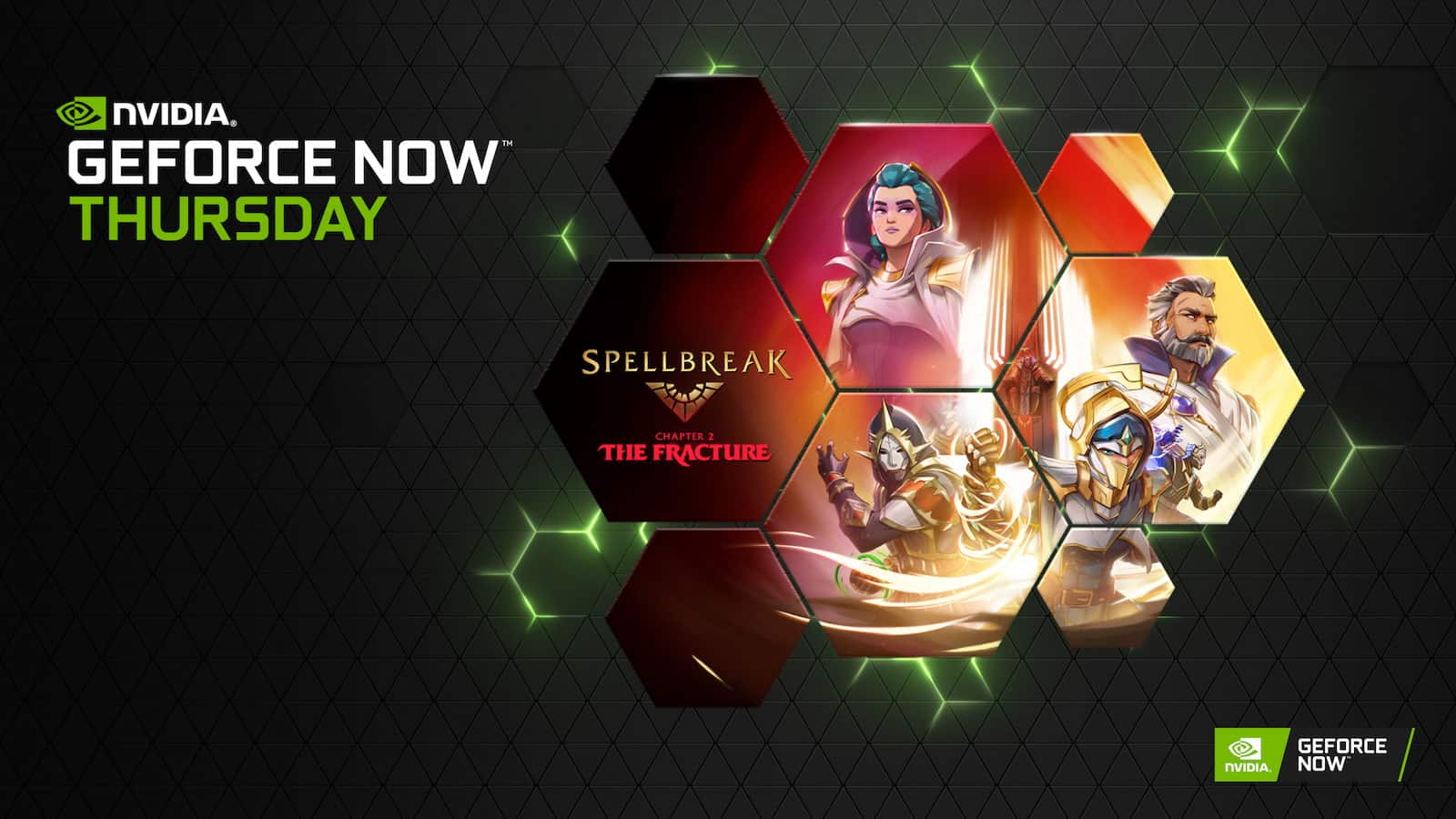 According to NVIDIA the free reward this time around will be the Noble Oasis outfit. This outfit has rare status, which means it will likely be less common for players.

But this is your chance to acquire it for doing nothing other than being a member of GeForce NOW. That and play Spellbreak of course. Since the outfit wouldn’t do you any good if you didn’t play the game. You shouldn’t do anything special to unlock the Noble Oasis outfit for your characters.

Just subscribing should do the trick. The Noble Oasis award joins a growing list of free giveaways for players of titles like Warface, Warframe, ARK: Survival Evolved, and even apps like Discord. Other rewards will also be added in the following weeks. But for now, NVIDIA has nothing to share on these particular details.

Epic version of Outriders and Torchlight III is now available 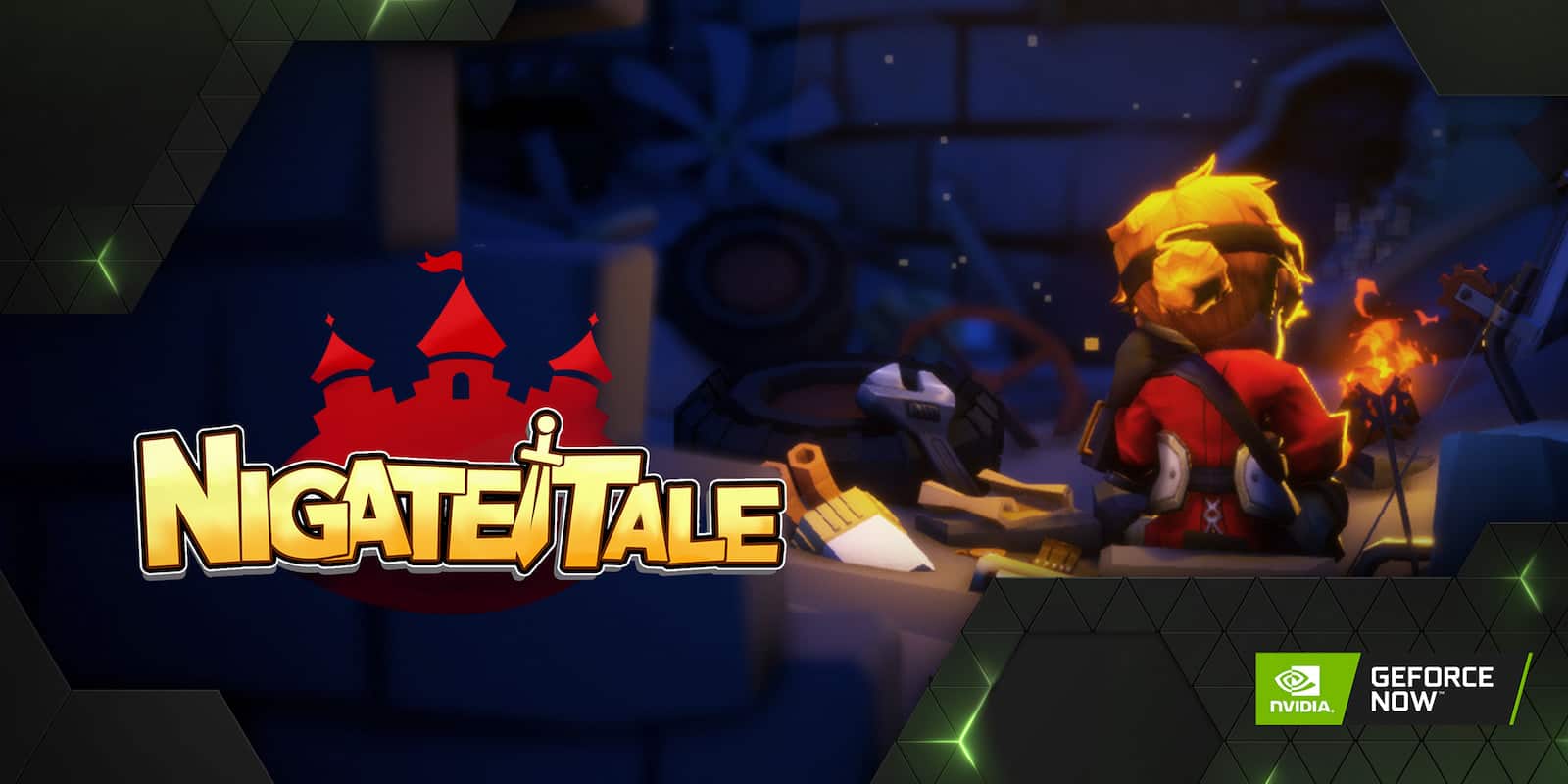 Outriders technically joined GeForce NOW on its launch day. But that was the Steam version of the game. Now, those who bought it through The Epic Games Store will also be able to play the game on the go.

New games are usually the focus GFN Thursdays. But there is also sometimes a new feature or two introduced as part of the update. This is the case this week, as NVIDIA has added full RTX support for Mortal Shell. Meanwhile, Medieval Dynasty and Observer System Redux enjoy DLSS support.