Disable your Adblocker if you have formatting issues with Google Docs


If you have encountered layout or formatting issues with certain Google Workspace tools such as Google docs and Slides, you may want to turn off your ad blocker immediately. Adblockers have recently made changes that are causing these issues. Disabling adblockers or allowing exceptions for the affected Google Workspace tools should resolve the issue.

Some Google Productivity tools, primarily Google Docs and Slides, are experiencing issues where text can move around in the document, cover other elements on the page, or project off the screen. Sometimes the text can overlap, resulting in an unrecognizable double impression litter. The text boxes on the slides also move randomly to the center or to the edge. In some cases, the problem even prevents users from edit document entirely.

Reports of these problems have multiplied rapidly in recent days. Many users have taken to online forums such as Reddit as well as social media to spit out their frustration. This is a strange bug, but it seems to be quite widespread. Of course, not all ad blocker users experience this problem. But for those affected, it is quite a damaging problem as it prevents them from functioning effectively.

Initially, it was not known what the root cause of the problem was. People thought that Google Docs and Slides had their own issues. But it turns out that ad blockers are the main culprit. Since ad blockers disable and edit certain content on the page to block ads, of course, they can incorrectly identify certain parts of the documents, which leads to this problem. 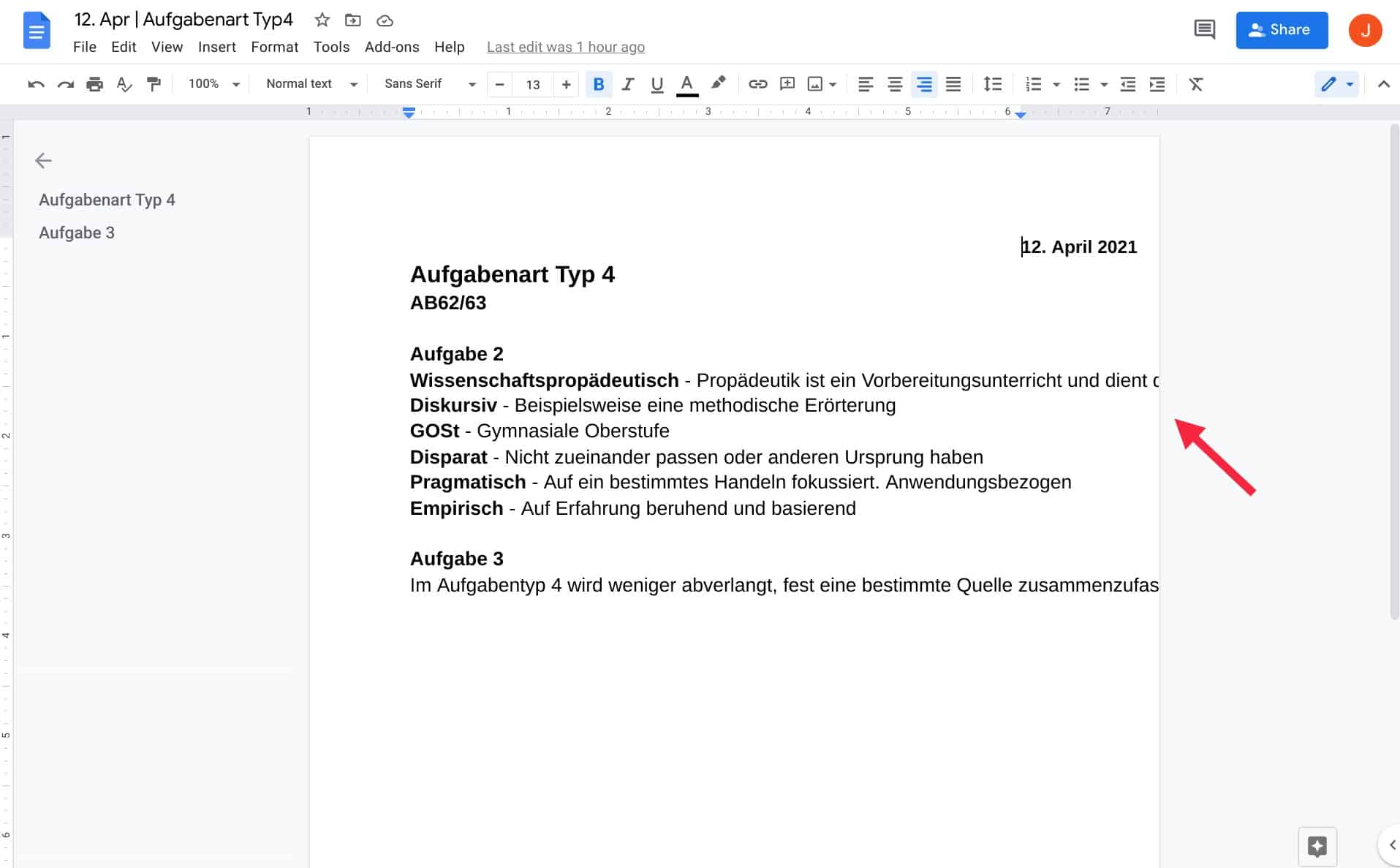 Google Docs and Slides layout issues are caused by your adblocker

Remy Burger, Google Drive Product Manager, pointed out that adblockers have implemented some changes recently. He specifically mentioned AdBlock and EasyList, whose blocklists are used by most adblockers. These changes now cause these layout and formatting issues on Google Docs and Slides. “Unfortunately, it’s out of our control,” Burger said.

AdBlock was quick to recognize this as well, claiming there was an issue with one of the major filter lists. They are already working on a fix, so it shouldn’t be too long before everything is back to normal. For some people, opening documents in incognito mode in Chrome fixes the problem. However, this could be because they have ad blockers or other extensions disabled in this mode. So, at the moment, it might be the safest option to turn off the ad blocker completely on your device until a suitable fix comes along. 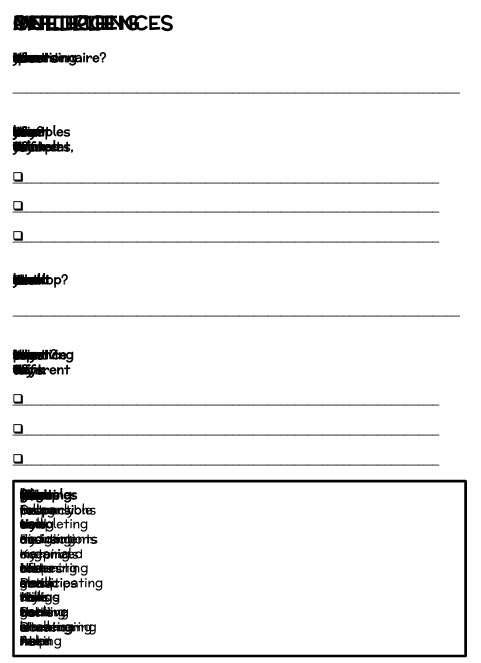