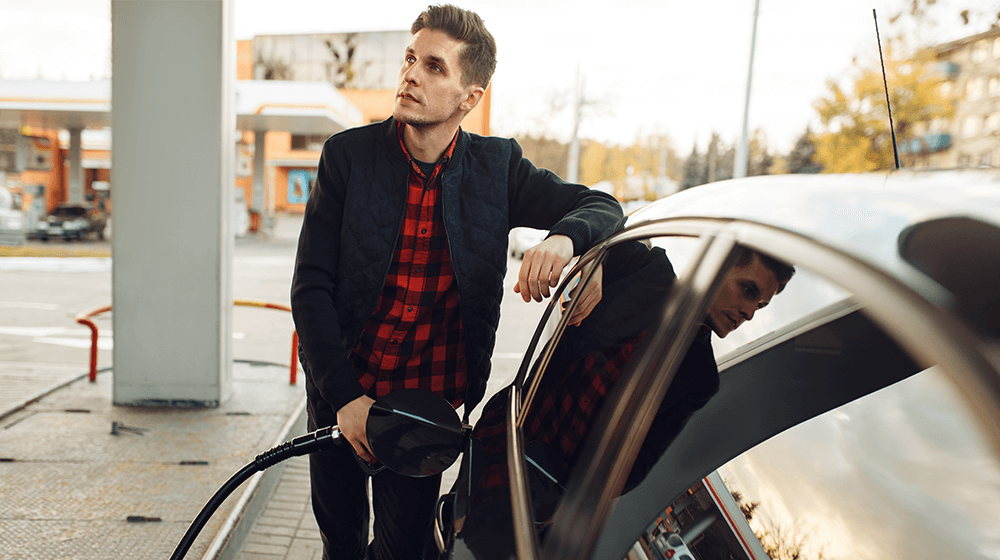 Gas prices are once again going up for the second straight week. The national average retail price for a gallon of gas is now $ 3.799 up from last week’s $3.725 a gallon, according to the American Automobile Association (AAA).

California continues to experience the highest gas prices in the nation with the average gallon of gas price going $6.382 a gallon at the pump, up by 58 cents from last week. It remains the state with the most expensive gas price eclipsing the national average by $2.58.

Some counties in California continue to see steep gas prices above the state average of $ 6.382 with gas prices in Mono county, showing the most expensive gas price with a whopping $7.137 for a gallon of gas.

The states of Mississippi, Georgia, Louisiana Texas, Tennessee, South Carolina, Alabama, and Arkansas saw their average prices of a gallon of gas reach below the $3.30 mark.  The average retail price of gas in Mississippi now sells at 3.065 down from last week’s 3.081 and is 66 cents cheaper than the current national average.

Why are Gas Prices Going Up?

The increase in the national average retail price for gas comes following concerns that Hurricane Ian could cause supply disruptions. Some 11 percent of crude oil production in the Gulf of Mexico was shuttered to prevent damage from Hurricane Ian.