Glass provides a visual and roomy spatial atmosphere in homes and buildings that seamlessly blends interior and exterior space. The one drawback is the space it occupies leaves vulnerable points in the structure. Furthermore, when it breaks, there is a great chance of injury.

Security window film not only secures the weakest point in your structure but can also provide impact protection against glass shards from a broken window.

Security film can be a worthwhile investment for protecting your business against potential crime as well as natural disaster aftermath, seismic activity, flying debris, blasts, and accidents.

What is Window Security Film?

Window security films strengthen and enhance the safety of regular glass. Most security window films have adhesive-backed tape that sticks to glass surfaces.

Besides providing safety and security, take a look at some of the other benefits window films can provide:

There are so many different options for security film, it can be a bit overwhelming. Check out our picks below of the ten best window security film options we could find on Amazon. 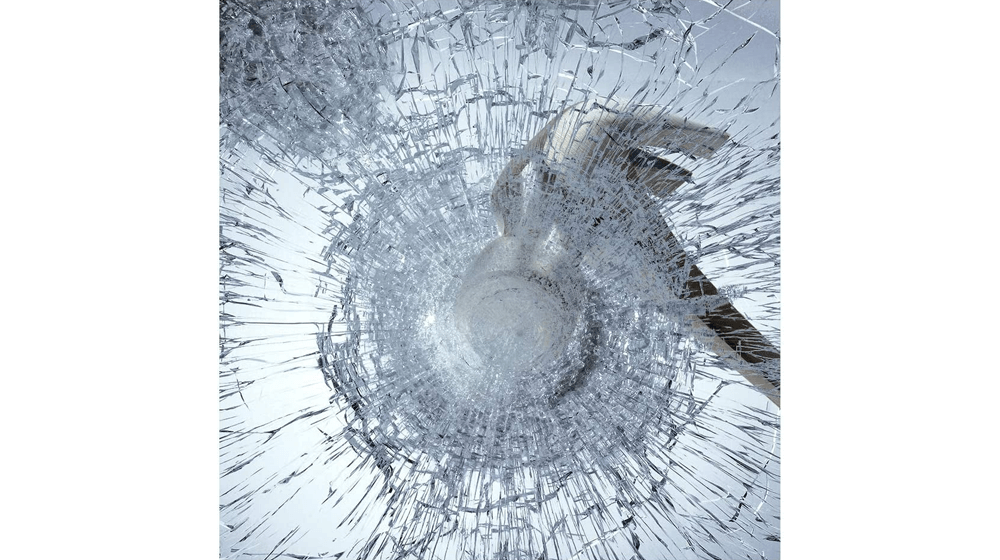 Top Pick: The S8MC can absorb impact from break-in attempts and hold shattered glass together. At the same time, it also blocks about 99% of UV rays. At 8 mil, it is one of the thicker films on our list. And you can get it from 12 to 60 inches wide to 24 feet long. 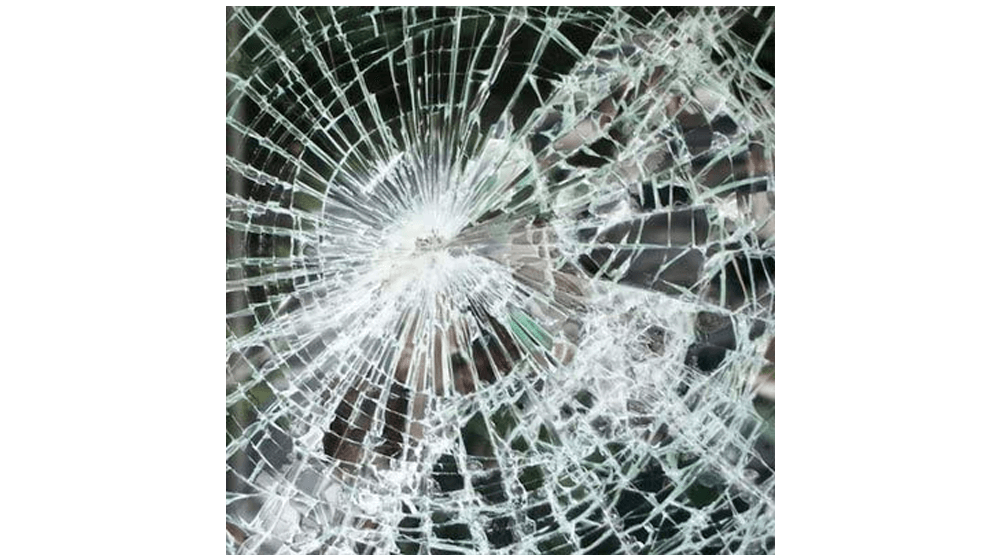 Runner Up: At 12 mil, the security film from Gordon Glass will protect your windows or glass doors from high impact. It also provides 99% UV ray protection. You can get the film up to one continuous 50’ roll so you can cover doors and windows easily. 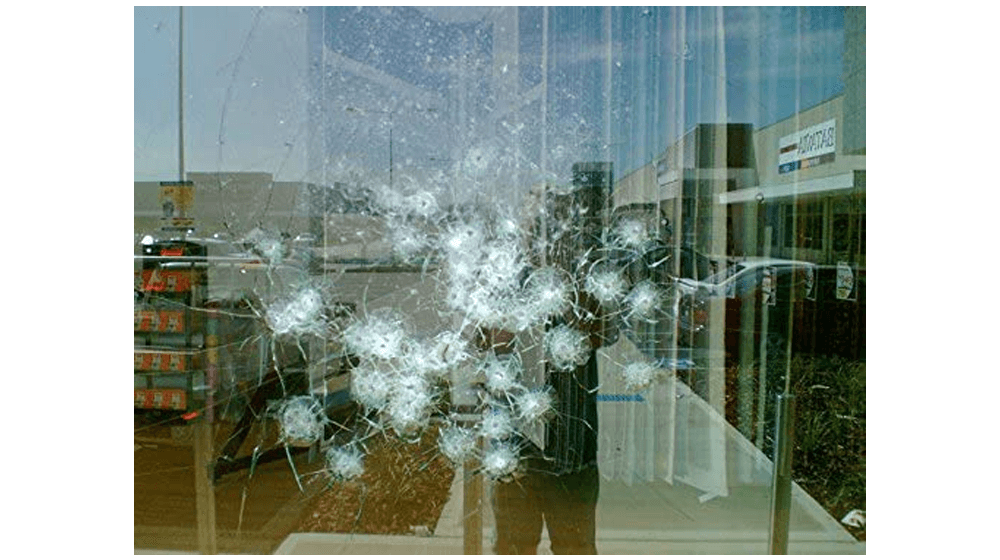 Best Value: The VViViD delivers high impact resistance with a 12-mil thick film. According to the company, the rubber-based adhesive spreads the impact over a large surface area. This makes it possible to keep the glass more intact. It is available in 30” wide x 10’ rolls. 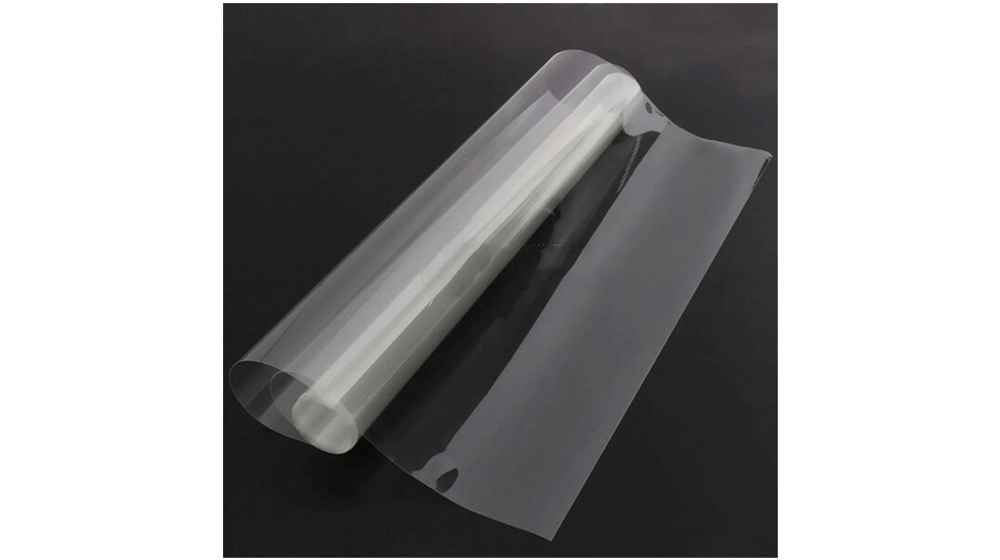 This film comes in at 2 mils so it is not the thickest, but it will keep the glass from shattering on the floor. The film has a break strength of 75lbs/in and SR Hardness of >7H. It provides 98% UV protection and 96% VLT (visible light transmission) clear transparency of the window. 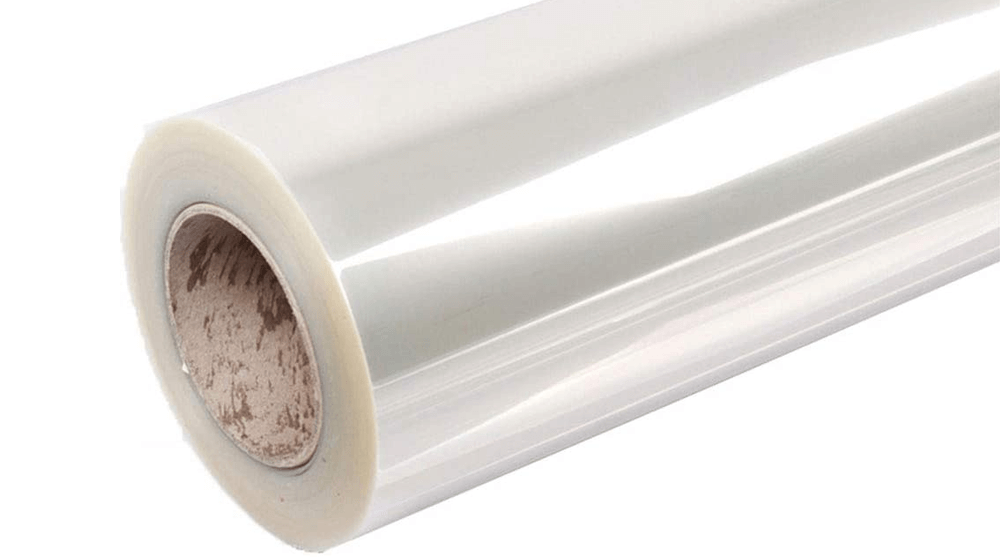 This 4-mil security film uses adhesive to install it on windows or doors for a colorless and transparent result. It blocks 99% of UV rays, and you can get it in rolls of 23.6” to 35.4” wide and 16.4’ in length. 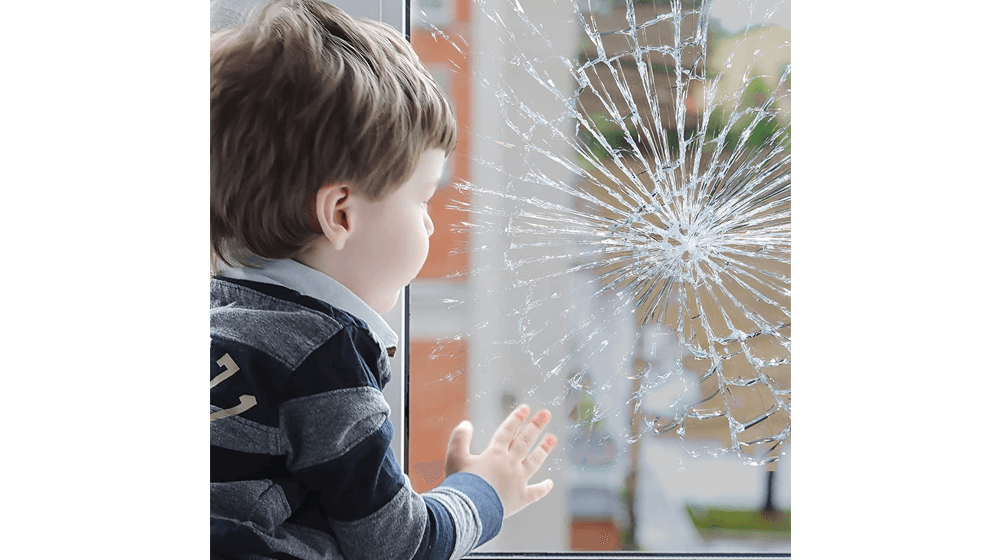 This transparent film has a thickness of 8 mil and is 30″x25′. It also provides some UV protection, reducing fade on indoor furnishings. 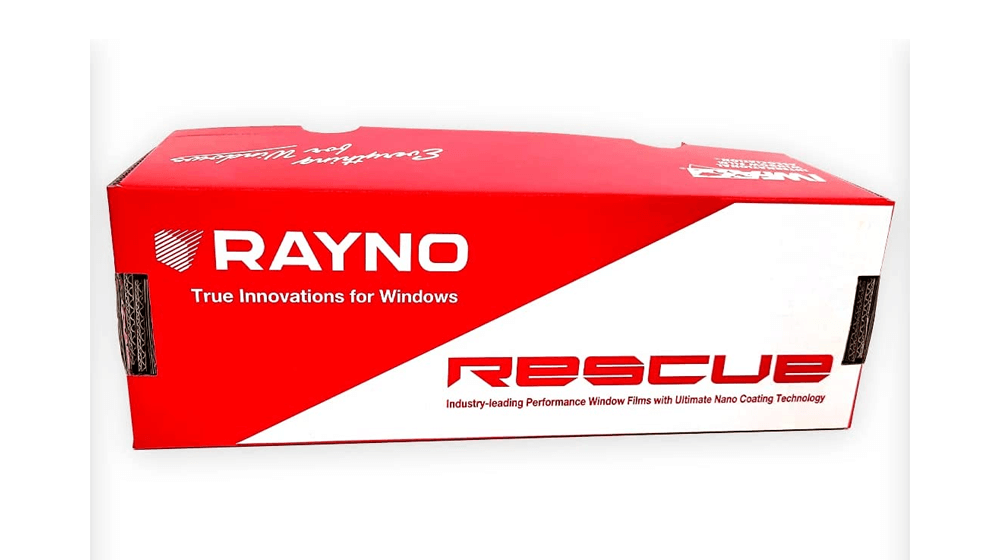 Rayno clear security film offers protection against break-ins and vandalism – it is shatterproof and 4 mil thick, so while it isn’t the thickest security film, reviewers say it does it’s job. The film can be used on windows and other glass panes. It also has anti-UV and anti-IR properties for insulation and protection against fading. 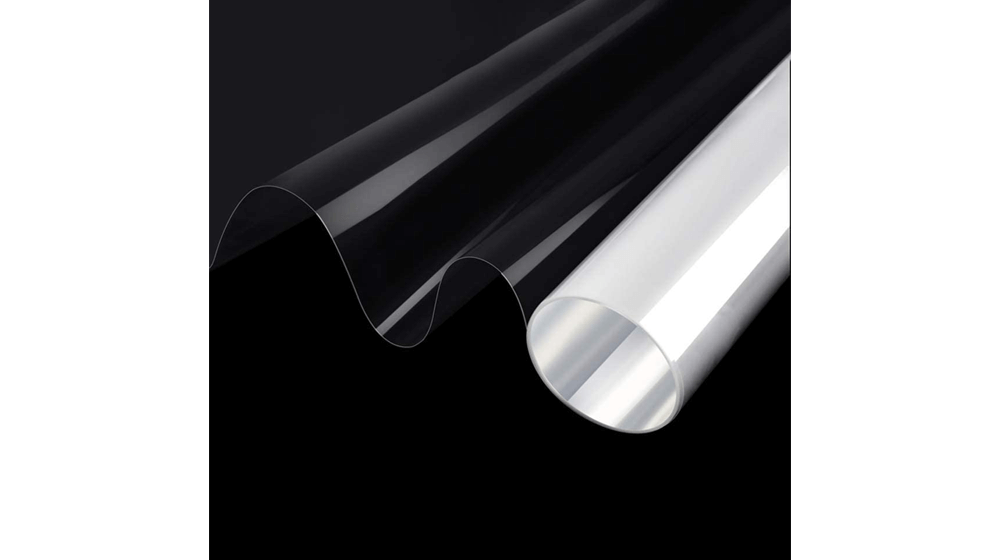 This 4 mil film will keep the windows intact, absorb impact from break-in attempts and hold broken glass together, protecting against flying shards of glass.. It attaches with vinyl adhesive and can be used on windows, sliding glass doors, shower doors, and more. 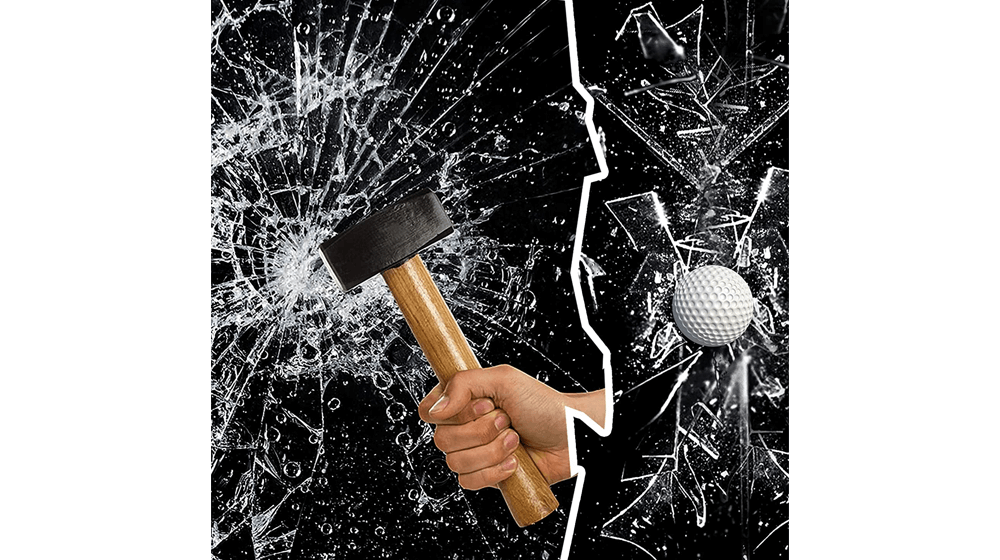 This 4 mil clear safety film is 23.6in X 9.84ft and is said to mimic the same protection as tempered glass. The film is multi-layered and tear and impact-resistant, and can be used on just about any window or glass door. 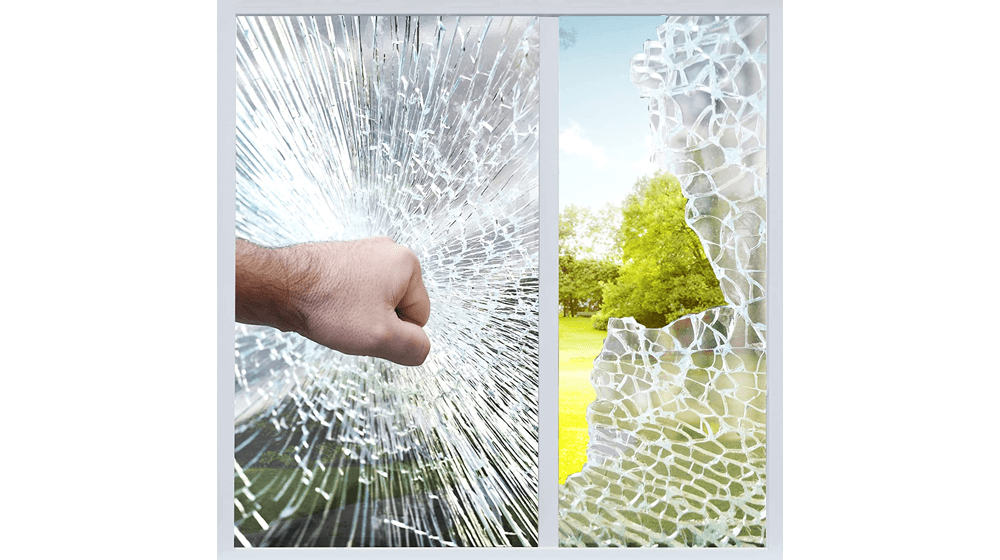 The back of this explosion-proof film comes with strong adhesive glue and is waterproof, oil-proof, and moisture-proof, allowing it to be used both interior and exterior doors and windows. Its high-definition transparency allows natural light in, and the film is shatterproof.

How to Choose the Best Window Security Film

To further help your search for the best window security film for your business:

Other Types of Window Film

Besides safety film, there are other types of window film that may be worthwhile:

It is important to note that these types of window films are not impact-resistant and do not provide protection against breakage.

Qualify for discounts, special offers and more with a Business Prime account from Amazon. You can create a FREE account to get started today.