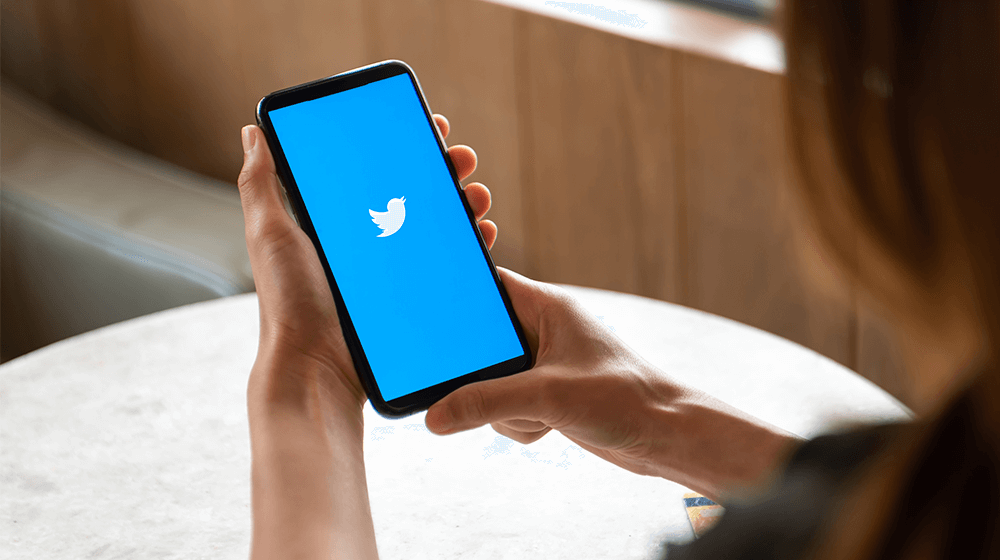 So far the Twitter team have only been testing the new editing feature internally, but will soon expand the testing phase to Twitter Blue subscribers. Twitter wanted to announce it as everyone will be able to see if a Tweet has been edited once the second phase of testing begins, even if they are not in the test group.

The idea of adding the editing function has come from Twitter users themselves, with the Twitter team stating that it is their ‘most requested feature to date’.

This is great for small businesses whose Tweets gain a lot of traction quickly before they realise their Tweet contains an embarrassing typo.

The Twitter team explained the testing process on their official blog, saying: “Like any new feature, we’re intentionally testing Edit Tweet with a smaller group to help us incorporate feedback while identifying and resolving potential issues. This includes how people might misuse the feature. You can never be too careful.

“Later this month, we’ll be expanding Edit Tweet access to Twitter Blue subscribers. As part of their subscription, they receive early access to features and help us test them before they come to Twitter. The test will be localized to a single country at first and expand as we learn and observe how people use Edit Tweet. We’ll also be paying close attention to how the feature impacts the way people read, write, and engage with Tweets.”

As it stands, Tweets will be able to be edited several times within a 30 minute timeframe after their original publication. Edited Tweets will then appear with a special icon and timestamp indicating that the Tweet has been modified.

In addition, users will be able to tap a label on edited Tweets which will show them the Tweet’s Edit History, which shows the previous versions of the Tweet.

This article, “Can You Edit a Tweet? Maybe Soon, Twitter Hints” was first published on Small Business Trends