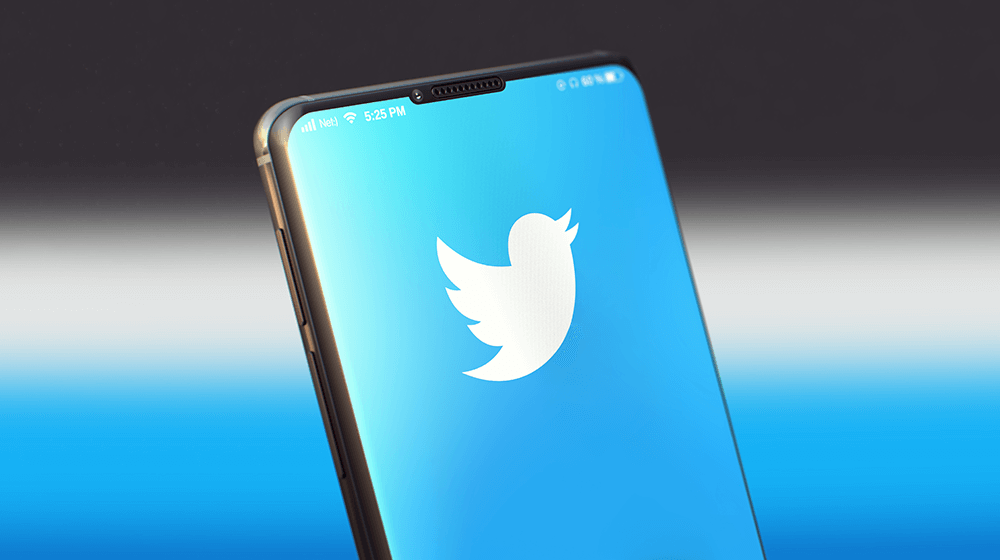 Twitter has started integrating podcasts into their platform as a part of its newly redesigned Spaces Tab, meaning audio conversations are now possible.

Since August 25, the re-imagined Spaces Tab including the addition of podcasts has been visible to a select group of global English-speaking Twitter users on both iOS and Android. The group has been providing Twitter with feedback to improve the new feature, with the popular social media firm planning to add more features and fine tune the new podcasts option as they go along.

The new Twitter podcasts options include the ability to personalize hubs to group audio content together by certain themes such as music, sports and news, to enable Twitter listeners to access a more personal selection of live and recorded Spaces discussing whatever topics are of interest to them.

The new hubs will also feature the most popular podcasts from around the world, due to the results of research conducted by Twitter themselves. The results revealed that a significant 45% of U.S.-based Twitter users also listen to podcasts monthly, so the new hubs will automatically suggest relevant podcasts according to a user’s interactions on Twitter.

The general manager of audio at Vox Media, Ray Chao, spoke about how his excitement at the new podcasts feature, saying: “Vox Media has a rich array of popular podcasts across many categories, and we’re thrilled that Twitter is expanding its audio capabilities to help more listeners discover them.

Twitter users can easily customize their podcasts experience on the platform by simply giving each podcast they encounter a click on the associated ‘thumbs up’ or ‘thumbs down’ button.

This article, “Twitter is Adding Podcasts” was first published on Small Business Trends