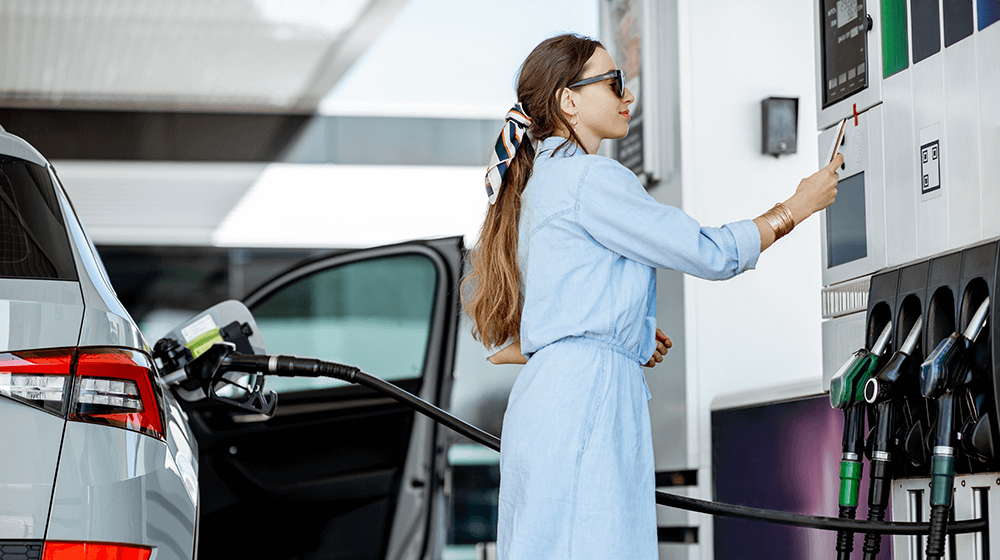 The national average price of a gallon of gasoline has gone down by five cents reaching $3.853 a gallon, according to the American Automobile Association (AAA). Gas prices have continued declining since their peak of $5.06 in mid-June.

The continued decrease in gas prices has brought some relief to consumers at the pump the last time gas prices reached the $3.85 mark was in March 2022.

Who is Paying more and Who is paying Less?

The national average gas price has now dropped for the 75th consecutive day. Gas prices have dropped by over 20 cents since July when it had gone for $4.278 a gallon. Despite the rapid decline gas prices are still 70 cents higher than this time last year when a gallon of gas went for $3.148. Although not as low as the national average from a year ago, the declining costs are much welcome for motorists.

After reaching record highs, gas prices are now easing back towards more familiar levels, although they do still remain quite high in certain states. Since last week some eight states saw gas prices at the pump go down by over 10 cents. The states of Maine, Connecticut, Rhode Island, and New Jersey all saw average gas prices go down by over 11 cents. While Tennessee, Missouri, South Carolina, Hawaii, Iowa, and Alabama saw the least change in gas prices with them seeing less than 3 cents drop in prices within one week.

States with the least expensive gas prices across the nation include Arkansas, Mississippi, Georgia, and Texas saw a regular gallon of gas going for under $3.40.

Which Metro areas have the highest gas prices?

Some 37 Metro areas across the US continue to see average gas prices that even go beyond June’s $5.06 record. Out of these 30 of the highest prices are located in California. San Luis Obispo-Atascadero-Paso Robles has the most expensive gas prices with gas going for $5.644 a gallon.

At the end of the spectrum, some 11 metro areas in the US have gas prices below the $3.20 mark. Texas and Georgia have four cities with average gas prices going for less than $3.20. This week McAllen-Edinburg-Mission of Texas is the cheapest metro area where a gallon of gas will set you back $3.091.

This article, “Gas Prices Continue to Slide Since June” was first published on Small Business Trends