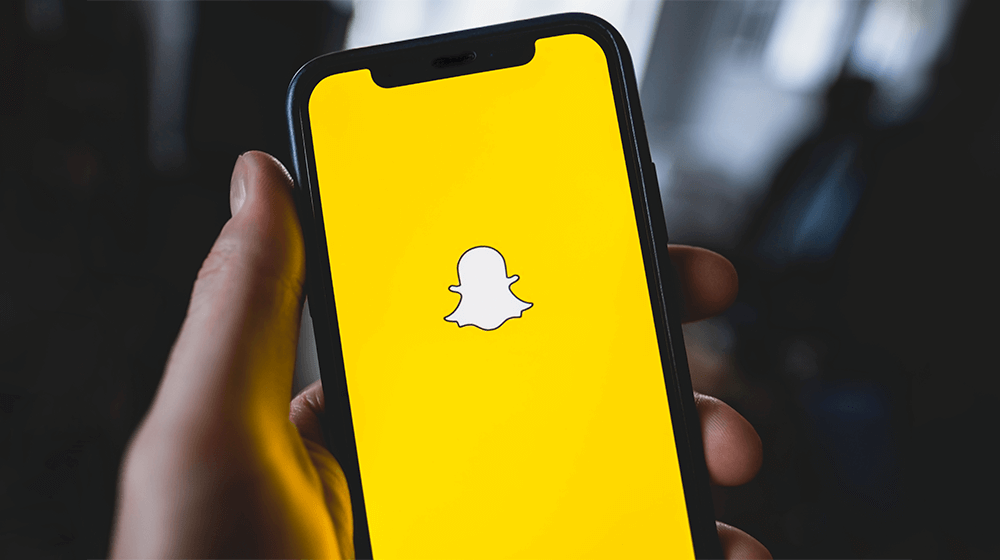 Some new features have been added to Snapchat Plus (often stylized as Snapchat+), with paying users able to access the exclusive features as part of their subscriptions.

The new features revolve around customizing each user’s experience, allowing them to prioritize certain story replies and add special automatic emoji replies. There are also new Bitmoji backgrounds to choose from, as well as new app icons to customize the home screen.

What is Snapchat and Snapchat Plus?

Snapchat is a mobile app for both Android and iOS devices developed by parent company Snap. The core concept of Snapchat is that any picture, video, or message you send is made available to the receiver for a limited time before it disappears.

Snapchat was originally developed to be a private, person-to-person photo sharing app, but has since added additional features that allow users to perform other tasks like sending videos, live video chatting and instant messaging. The app also lets users create avatars of themselves called Bitmojis.

It hasn’t all been smooth-running for the app, with a number of controversies along the way. A hack in 2013 saw private details of over 4 million users be revealed online, including phone numbers. They had to update their privacy page in 2014 to reflect that users’ posts are not immediately deleted from existence, after a complaint from the US Federal Trade Commission. A number of lawsuits have hinted at some unsavory behavior by senior employees, including alleged derogatory marks made about certain countries being poor, and alleged doctoring of growth metrics with the intention of deceiving investors.

Despite these controversies and others, Snapchat declared they had reached 347 million active daily users even before they introduced Snapchat Plus.

Snapchat Plus Reaches a Million Users

Snap released a statement announcing the new Snapchat Plus features, saying: “It’s been just over six weeks since we launched Snapchat+ and we are thrilled to share there are over 1 million paying subscribers [as of 8 August 2022]. Available for $3.99/month, Snapchatters can enable Snapchat+ anytime by visiting their Profile. We’ll continue to drop more features in the coming months.

Priority Story Replies makes users’ replies more visible to Snap Stars. The Post View Emoji feature lets users pick an emoji they want friends to see after having viewed their pictures or videos, like a signature to sign-off each Snap.

The new Bitmoji Backgrounds offer more creativity with special backgrounds like gleaming gold and a beach paradise. The New App Icons allow users to change how their home screen looks with various new designs of the Snapchat app icons.