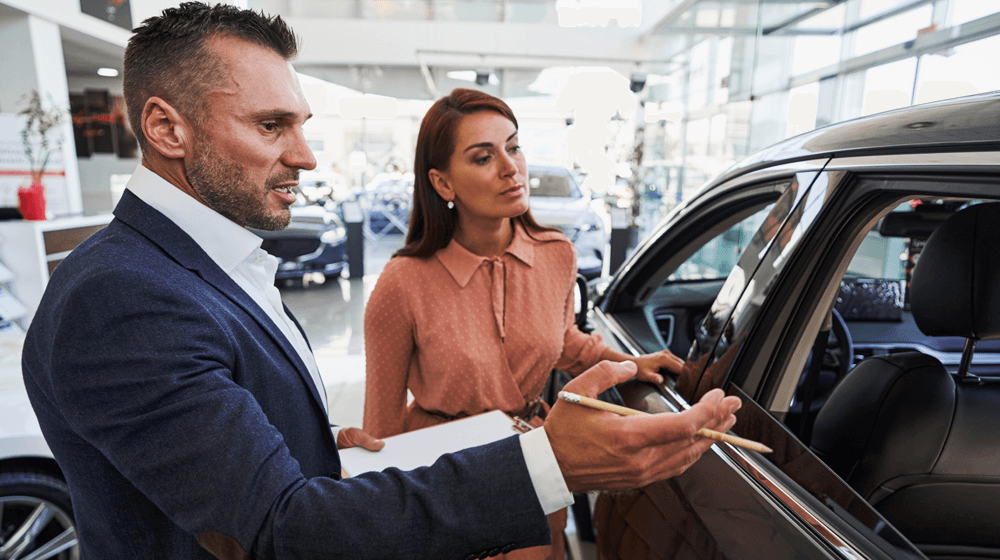 The annual cost to own a new car has gone beyond the $10,000 mark, according to a study by the American Automobile Association (AAA). Owning and operating a brand new car in 2022 will cost you as much as $10,728 annually or $894 per month.

In 2022, fuel prices averaged 17.99 cents per mile or $3.999 per gallon. Gas prices have seen a dramatic climb since early March, and, as a result, the cost of vehicle ownership has increased accordingly. Due to the high volatility of fuel costs, car buyers are weighing alternative ways to budget for the cost of vehicle ownership. One way they are doing this is by exploring electric vehicles as an option for their next car purchase in a bid to save on fuel costs.

What car has the lowest total cost of ownership?

In terms of lower costs, electric cars appear to be more appealing to possible car buyers due to their ease in cutting costs. For example, an electric vehicle owner will spend about 4.0 cents per mile to charge their vehicle at home, while the owner of a gas-powered vehicle will spend an average of 18.4 cents per mile to gas up. Assuming both drive 15,000 miles throughout a year, it would cost approximately $2,700 a year to fuel the gas-powered vehicle and $600 a year to charge the electric vehicle. Electric cars compared to small sedans stand to save owners some $2,100 annually.

This article, “Total Cost of Car Ownership in 2022 Over $10,000” was first published on Small Business Trends