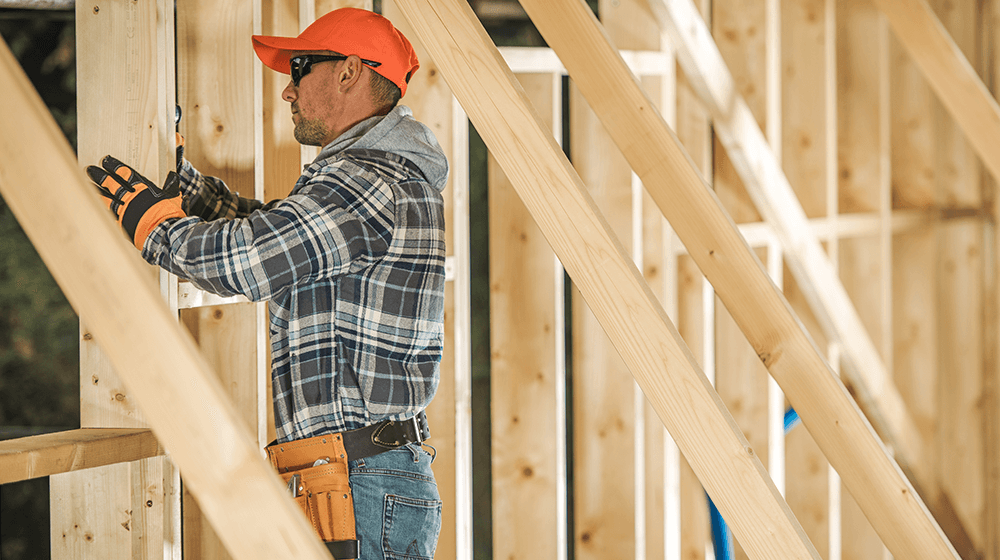 Only 49% of home builders feel confident in sales, at the present and for the next 6 months. It’s the lowest number since April 2014 (excluding the pandemic).

That’s according to the National Association of Home Builders, which released its monthly Housing Market Index on August 15. The NAHB gets the statistics by polling its members.

NAHB Chair Jerry Konter called it a “troubling sign” and used the R-word.

“Consumers are now sitting on the sidelines due to higher housing costs,” he said. “Tighter monetary policy from the Federal Reserve and persistently elevated construction costs have brought a housing recession.”

The Housing Market Index has decreased for the past 8 months. It’s the first time the index has fallen below the “break-even” measure of 50%. A year ago, 75% of builders reported confidence in sales, at the present and in the future.

Those three numbers are averaged to find the Housing Market Index. The NAHB calculates the number nationwide – which for the August report is 49% – and by region.

For the August report, 57% of home builders felt confident in the current market, while only 47% expressed feeling confident about the market for the next 6 months. Only 32% felt they’d have increased traffic from prospective home buyers.

Here are the regional numbers:

One year ago, the regional totals were:

Reasons for the Decline

According to the NAHB, there are three main conditions that impact housing affordability, and in turn, impact the housing market: elevated interest rates, supply chain problems and high home prices.

More Numbers from the Survey