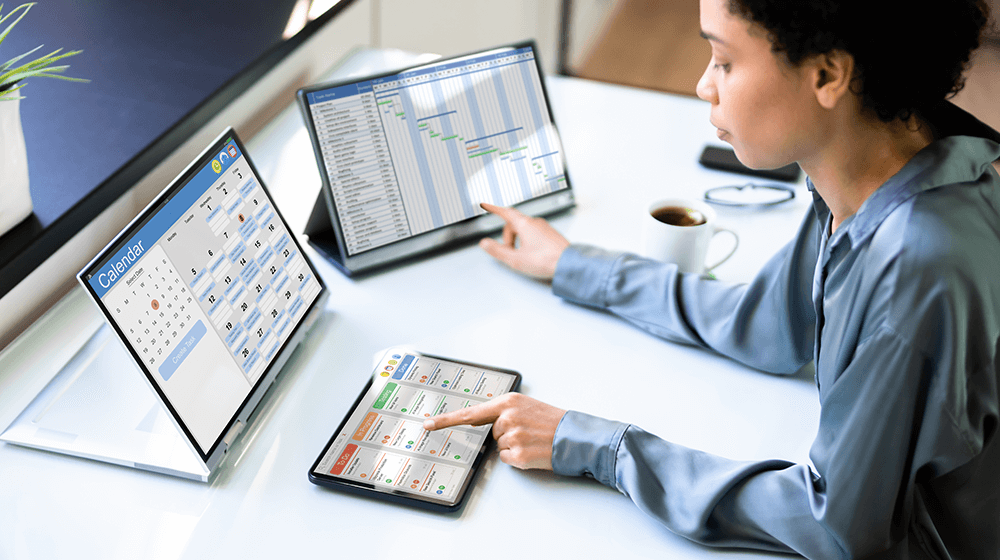 Meta have announced they are introducing support for the Duet Display app, which can turn the video calling devices Meta Portal Plus (Gen 2) and Meta Portal Go into a second monitor for a computer screen.

The parent company of Facebook and Instagram is also launching the Meta Portal Companion app on Mac, which will enable easier screen sharing and access to video calling controls.

The Meta Portal Companion app can be downloaded for free from the Facebook store in the US and UK.

“In today’s hybrid work environment, having a comfortable and convenient working space is more important than ever. Meta Portal is now an even more useful productivity tool for your home office.”

Benefits of a Second Monitor

There are a lot of advantages to having a second monitor for your computer, especially if you already own a Meta Portal Plus (Gen 2) or Meta Portal Go video calling device.

A second monitor gives you more screen space to display extra pages which can increase your productivity. Two monitors from a single computer means you can easily view multiple applications at once without needing to switch tabs. Using a second monitor also makes it easy to drag and drop data from one app to another, or view documents side-by-side for quick reference.

You can also have a tutorial playing on the second monitor while repeating the steps on your main monitor to help you learn skills more efficiently.

Second monitors also make it easy to collaborate and communicate with colleagues as you can have them on the second screen while keeping the project you are working with on your main screen. Though perhaps not everyone will agree that this last one is actually a benefit.