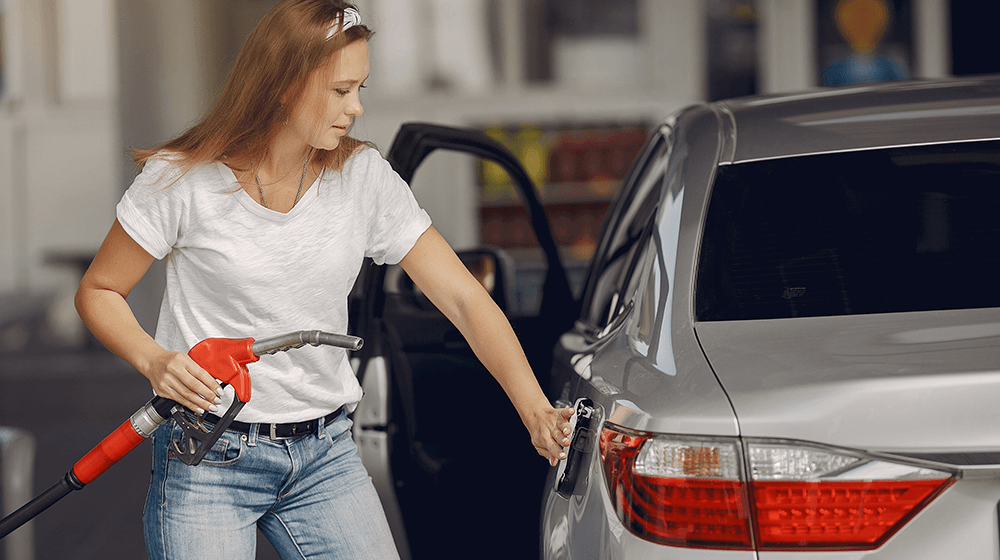 Gasoline prices, which had hit record highs in recent months are now falling sharply inching closer to an average of $4 a gallon across the county. On Monday, August saw average gas prices reach $4.059 down from $4.212 a week ago, according to the American Automobile Association (AAA).

Gas prices have been falling steadily from the record high of $5.03 per gallon in June bringing some relief for drivers. Despite the recent decline in gas prices, gas at the pump is some 87 cents higher from last year, this time last year a gallon of gas was $3.188.

Despite the respite in gas prices some states still continue to feel the pinch at the pump.

Drivers in California on average pay $5.446 a gallon while Alaskans pay on average $4.98 for a gallon of gas.  This is despite gas prices falling by over ten cents since last week in both states. The states of Hawaii, Vermont, and Pennsylvania showed marginal decreases when compared to figures from across the country.

Are gas prices going to go down again?

Recent weeks have shown that gas prices are on a trajectory to keep falling for at least the next few weeks. The decline comes as global fuel demand has been declining due to high prices and a strong U.S. dollar making oil more expensive elsewhere. On the consumer side, high gas prices had prompted consumers to buy less gas allowing for a decrease in demand for gas.

When will gas prices go up?

All indications point to gas prices stabilizing and going down provided that there are no interruptions in the supply of gas. Currently, the nation is seeing gasoline inventories growing to allow for some cushion from rising gas prices. Incidents such as supply chain breakdowns from refinery breakdowns or hurricanes could cause another rise in gas prices.

This article, “Why Are Gas Prices Going Down?” was first published on Small Business Trends