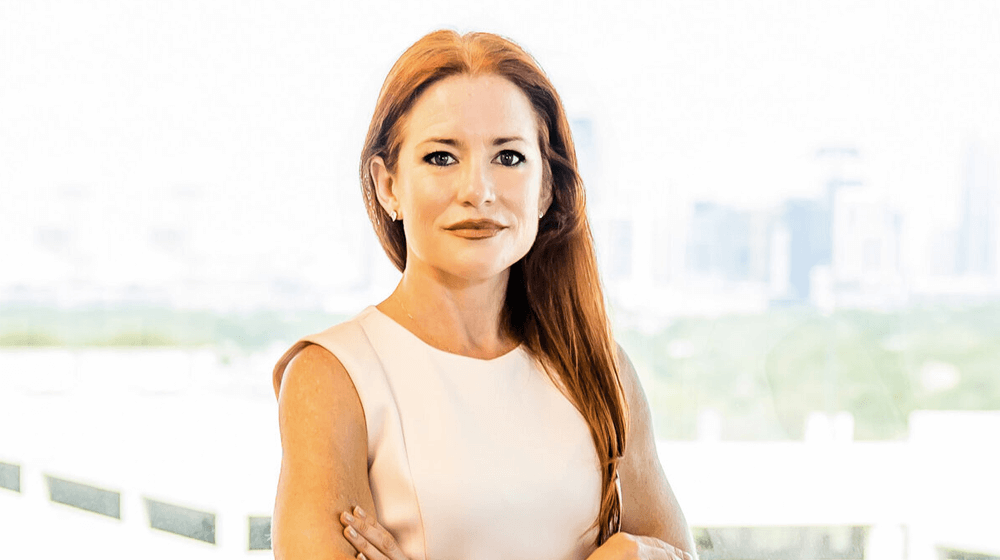 A lot of us have bold visions, but few act on them, especially a vision to empower a billion women.

On The Small Business Radio Show this week, Ingrid Vanderveldt is demonstrating this vision. She is the Chairman and CEO of Empowering a Billion Women (EBW) and Vanderveldt Global Investments.  EBW consists of a portfolio of investments and initiatives that together help enterprises and impact investors gain access and do business with the innovators they seek to reach their impact.

In 2021, Inc. Magazine ranked EBW the #28 fastest growing private company in America and the #1 fastest growing private business in Austin Texas Previously, Ingrid was the first Entrepreneur-in-Residence (“EIR”) for Dell Inc. where she oversaw entrepreneurial initiatives worldwide helping to build a $250 million business segment and founded the $125M Dell Innovators Credit Fund, Dell Founders Club, and the Dell Center for Entrepreneurs reaching over 600M people worldwide during her 3-year term.

Her first book, “Be the One:  A BRIDGE to Make the Impossible, Possible” will be released in September 2022.

Ingrid found the courage and confidence to believe in something that is bigger than herself by understanding that there can be alot of magic out there; “It was scary at the time and ridiculous, but I had a belief in it. “ She had to get over her limiting beliefs by finding mentors to help her bridge to “the possible. It’s about saying yes when everyone says no.”

Ingrid discusses her key mentors; Dr George Kazmetsky who told her that it was easier to think big than small and the only thing that gets in our way is in ourselves. Red McCombs, the billionaire that founded Clear Channels Communications (now I Heart Media) said to her that we all have 24 hours in a day and what we decide to do with them separates leaders with followers.

Through EBW, Ingrid decided to build an ecosystem and process to work with female entrepreneurs that wanted to move forward. She points out that “less than 12% get over 6 figures and less than 3 % get to 7 figures revenue mark.” Her program helps entrepreneurs who are looking for large corporate contracts and how to execute on them.

Listen to the entire interview with Ingrid at The Small Business Radio Show.

This article, “How Ingrid Vanderveldt is Empowering a Billion Women Entrepreneurs” was first published on Small Business Trends

How to Arrange Rustic Restaurant Chairs?

What is a Grant Writer?