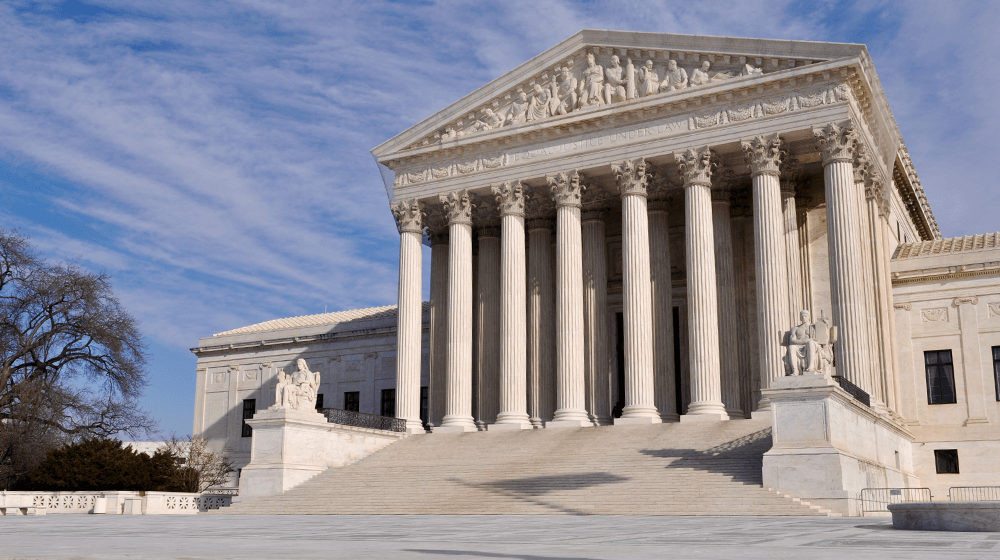 Guzman said that the reversal would create ripple effects across communities and our economy, “particularly for women entrepreneurs pursuing the American dream of business ownership.”

Guzman reasoned that deciding when to start a family is important to women entrepreneurs and reiterated that the SBA is committed to doing all it can to support women.

The landmark Roe v. Wade Supreme Court ruling in 1973 established a woman’s right to seek an abortion for an unwanted pregnancy.

Since 1973, according to statistics provided by LinkedIn, women’s participation in the workforce has increased from 40% to 60%. But can that gain be attributed to Roe v. Wade? Or an evolving economic climate?

Where Will Roe v. Wade Reversal Have Greatest Impacts?

Politics at State Level – The abortion rights issue is returned to the states, where people’s elected representatives will decide which path a state will take. Current estimates say that about half the states would ban abortions. Candidates and those already in office will be pressed to state their standing on the subject.

Human Resources Decisions – Small business owners will have major decisions to make in employee benefit plans. Will an employee health plan include benefits to help employees seek abortions in other states (if not available in their home states)? Large companies including Tesla, Patagonia, Amazon, Levi Strauss and Co, Yelp and others have already indicated that they will do so. Most employee benefit plans do cover reproductive health services, including birth control and/or pregnancy leave. Employers and employees should review existing plans.

Emotions and opinions are strong, with little common ground, as evidenced in Michigan. The issue appears split strictly on party lines. The Roe v. Wade reversal is condemned by abortion rights supporters and praised by Pro Life supporters.