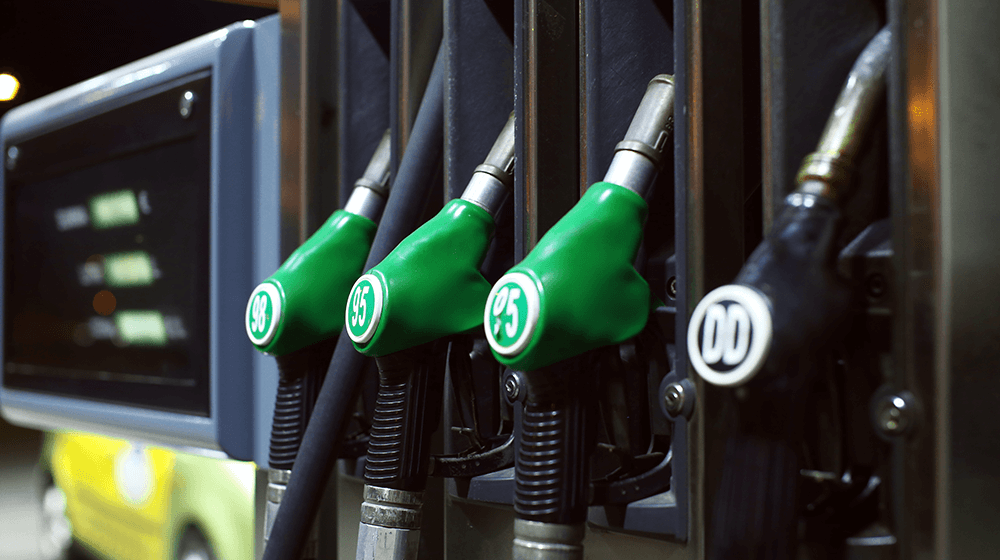 Diesel fuel prices keep breaking records this week but no one is celebrating.

On May 6, the average cost for a gallon of diesel fuel in America is $5.51. In many locations, it’s considerably higher than that.

The cost of a gallon today is a full $2.40 higher than it was a year ago. And there are few indications that this trend will reverse.

Ripple Effect on Businesses and Consumers

The cost of a barrel of crude continues to hover around $100 leading to spiraling prices at gas stations across the nation. Some states are seeing higher diesel prices compared to the $ 5.51 national average. California, New York, Connecticut, Vermont, and Rhode Island are seeing prices for a gallon of diesel go beyond the $6 threshold.

The trucking industry has also been hit hard with diesel prices hitting an all-time high in the US, putting a tighter strain across industries. Diesel fuel is essential to the supply chain where the current national average for a gallon of diesel fuel is $5.51 a gallon – an increase by more than $2.00 compared to this time last year. Higher diesel costs for truckers could ultimately impact businesses’ bottom line. The impact is being seen on delivery costs, retail and even impacting prices at grocery stores.

The price of regular gas is also feeling the heat reaching $4.27 a gallon, a month ago the average gas prices were $4.16. This is in stark contrast to January’s prices which were just below $3.50 a gallon. States such as Washington, Oregon, California, and others are the most affected seeing retail gas prices at the pump averaging between $4.51 to $5.78 a gallon. The rapid rate of the increase in fuel prices has many Americans pondering on how to save money as gas prices continue to rise.

Retail gas prices are mainly affected by crude oil prices which are in return influenced by the level of gasoline supply relative to gasoline demand. Strong and increasing demand for gas in the United States and the rest of the world can lead to intense pressure on available supplies prompting a high increase in prices. According to data from the Energy Information Administration, total domestic gasoline stocks decreased by 2.2 million barrels to 228.6 million barrels last week.

This is further compounded by Russia’s invasion of Ukraine prompting Western nations to boycott or reduce Russian oil purchases, leading to further shortages in crude oil supply. In April the Biden administration announced it would release one million barrels per day into the market over the next six months to mitigate supply disruptions caused by the war in Ukraine and the fuel price hike that Americans are facing at the pump.

How to Buy an Existing Business

Is It Really Possible to Isolate Russia from the Global Economy?