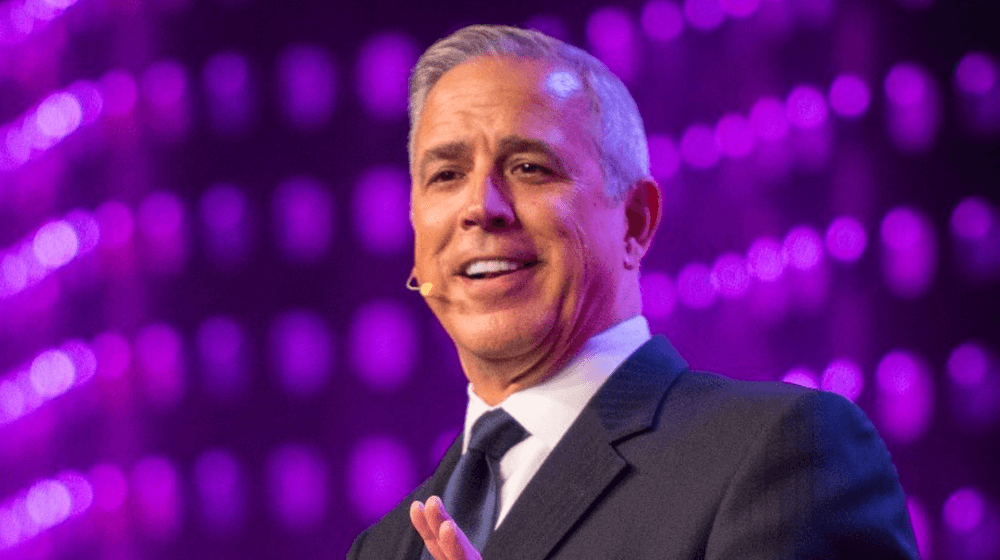 As a small business owner, I have been avoiding thinking about cryptocurrency and Bitcoin for many years. But on this week’s The Small Business Radio Show, we discuss what you need to know about Bitcoin for your small business, your customers, and vendors.

Chris Brady is a New York Times best-selling author and speaker with a new book called “The Bitcoin Bride”. He was listed Richtopia’s Top 200 list of most influential authors in the world.

According to Chris, Bitcoin is not that complicated. He says that “it’s just money. Bitcoin was created to fix the money system since it’s broken. Governments and banks can expand its supply anytime they want…. backed by nothing. This is bad news for consumers since it results in inflation, erodes business profits and personal savings.  Bitcoin is a hedge against inflation.”

Chris defines Bitcoin as decentralized money with no government involved. He adds “it involves game theory and a lot of mathematics. It’s a three trillion-dollar industry.”

Chris explains how people earn Bitcoin; “you run a simple program which do a mathematical race to see who can gather all the transactions and stack them into block. They propose the block be the next one in the chain. Whoever wins the race gets to write the next block and they get awarded Bitcoin. There will only ever be 21M Bitcoins so it is controlled by rules not rulers.”

Chris believes that Bitcoin shelters your money from inflation (but I will add that does not protect you from the volatility value of Bitcoin). He emphasizes that Bitcoin overtime has appreciated (in the past 3 years by 900%). But according to Chris, this is preventing many people from not using it as a monetary medium of exchange since it is appreciating so much.

Bitcoin is being used by major retailers like Tesla. In El Salvador, Bitcoin is legal tender, so it is being used for goods and service exchange. Chris sees other countries that are experiencing hyperinflation turning to Bitcoin.

The Federal Reserve is considering a digital currency as instructed by President Joe Biden. But according to Chris, this is a bad idea since it would increase surveillance and control of your money.

Listen to the entire interview with Chris Brady on The Small Business Radio Show.

In the News: Up To $30K in Grants for Small Businesses Facing Challenges

IRS Delayed on Tax Refunds Partly Due to Massive Backlog