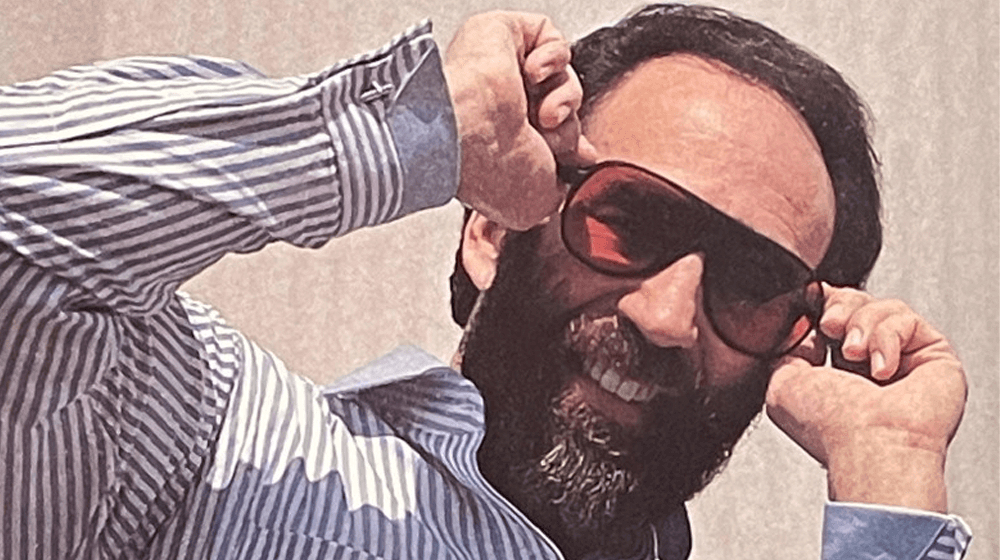 Joe Sugarman, the highly successful entrepreneur who was best known for his legendary BluBlocker Sunglasses, has died at the age of 83.

The much-loved businessman passed away peacefully on March 18.

BluBlocker Sunglasses Founder and Entrepreneur Passes Away at 83

In 1962, Sugarman’s electrical engineering degree was cut short when he was drafted by the Army. He spent over three years in Germany, where he served with Army Intelligence and later with the CIA. It was on his return to home to Illinois that the enthusiastic American unleashed his entrepreneurial spirit, creating a small company marketing Austrian ski lift in the US.

Sold Electronics From Him Family Basement

In 1971, Joe Sugarman founded JS&A, selling electronics from his family’s basement. The success of the business has been linked to the entrepreneur’s flair for marketing and shrewd approach to customer service, something that all successful entrepreneurs should aspire. As the press statement about Sugarman’s passing, states:

“The company’s [JS&A] success was credited to Joe’s unique long-form copy approach to advertising and his priority towards customer service. In the early 80’s, Joe held seminars at his vacation home in Minocqua, Wisconsin, teaching his advertising techniques to other rising businesses, including The Sharper Image and Victoria’s Secret.”

It was in 1986 that Sugarman’s most legendary brand was born – BluBlocker Sunglasses. Through a revolutionary infomercial, Sugarman was able to heed the dangers of blue light, and the sunglasses became and remain a huge hit.

Like many a successful entrepreneur, Sugarman wasn’t afraid to diversify and, in 1993, launched The Maui Weekly newspaper, informing the local community of important news. He also held lectures on advertising and marketing around the world and was the author of seven books focused on marketing and advertising.

Failed More Than He Succeeded

Providing invaluable lessons to every business owner and entrepreneur, Joe Sugarman claimed to have failed more times than he succeeded, and always stressed the importance of learning from failure.

This inspiring entrepreneurial figure’s story provides multiple lessons to anyone running their own business or thinking about starting their own venture.

Hard work, dedication, not being afraid to fail, innovating and prioritizing marketing and customer service, are among the primary attributes that contributed to Joe Sugarman’s success and brought us the much-loved BluBlocker Sunglasses.

This article, “BluBlocker Sunglasses Founder and Entrepreneur Dies at 83” was first published on Small Business Trends