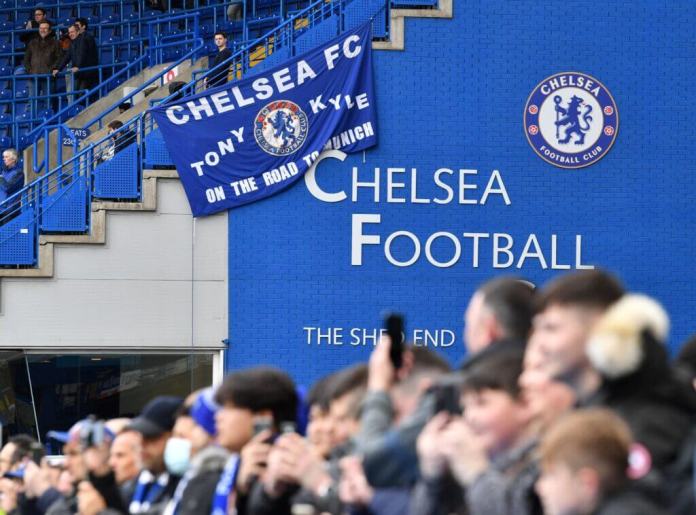 Chelsea Latest News: Chelsea sanctions – Chelsea will be allowed to sell tickets for away games, cup games and matches involving their women’s team. That’s after the British Government made amendments to their license following the club’s sanctions as part of their response to Russia’s invasion of Ukraine. Although the club will not be allowed to […]