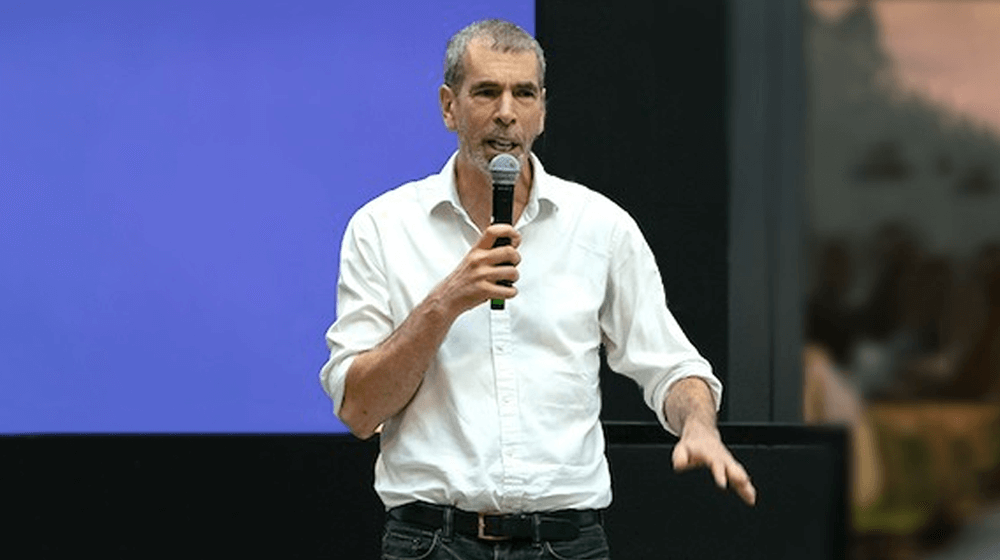 I have turned increasingly pessimistic on where this world is going especially with all the meanness on social media which has normalized bullying. The war in Ukraine has just made things worse. In the last five years, I believe that the world has gotten a whole lot meaner. What can we do about it?

On The Small Business Radio Show this week, I talked with David Bodanis, who is the author of “The Art of Fairness: The Power of Decency in a World Turned Mean”. He studied math, physics, and history at the University of Chicago and for many years taught the “Intellectual Toolkit” course at Oxford. His books include the New York Times bestseller, “The  Secret  House”, and the bestselling “E=mc²”, which was adapted into the PBS documentary “Einstein’s Big Idea”.

David says that social media exaggerates our worst traits and people can use that to polarize the public. To fight this, he suggests forming relationships on a personal level since people are “unlikely to behave as bad as if they were anonymously on the Internet.” Studies show that people that just hang out on the Internet behave more aggressively versus those people that become involved in community groups where they seem to be kinder.

Being a bully sometimes does work, but it does set up problems for the future in a company. David shows there are a lot of success stories about leaders who have the qualities it takes to be “fair but firm.- that is a medium approach”.

Why Satya Nadella has been able to transform Microsoft into a powerhouse again while Steve Ballmer greatly diminished the company through his hard-charging and overly aggressive tactics.

How the leaders at BioNTech, Ozlem Tureci and Ugur Sahin, were able to move quickly and effectively in creating a vaccine to combat the current pandemic and also successfully partner with corporate giants scaling their work to have a real impact in protecting the world’s well being.

How the Empire State building was constructed in barely a year due to the fair-mindedness of Paul Starrett, the man overseeing the building of this iconic structure

Listen to the entire interview and what you can do on The Small Business Radio Show.

This article, “Can You Be Fair? Practicing Decency in a World Turned Mean” was first published on Small Business Trends

In the News: Get From Up to $50,000 in Grants From Public and Private Organizations

Tapping Into The World of Lab Business – Secrets to Achieve Success