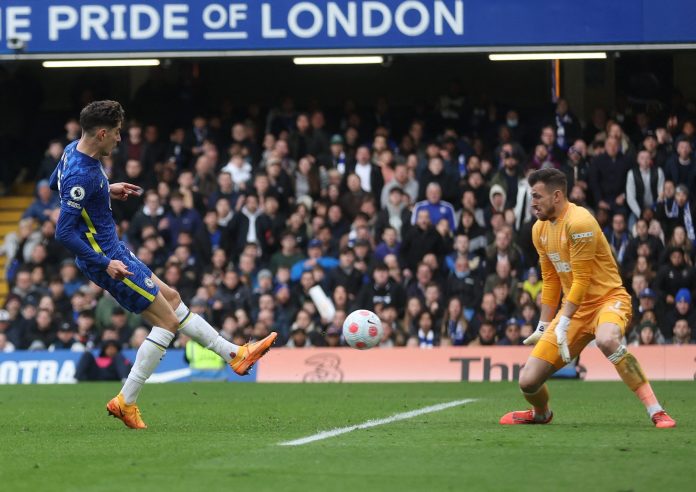 Chelsea 1-0 Newcastle United: Kai Havertz – Kai Havertz’s late strike handed Chelsea a valuable 1-0 win over Newcastle United in their Premier League clash at Stamford Bridge. The German produced a sublime touch and finish from Jorginho’s cross to deliver the three points for the Blues on what was a frustrating afternoon for the […]