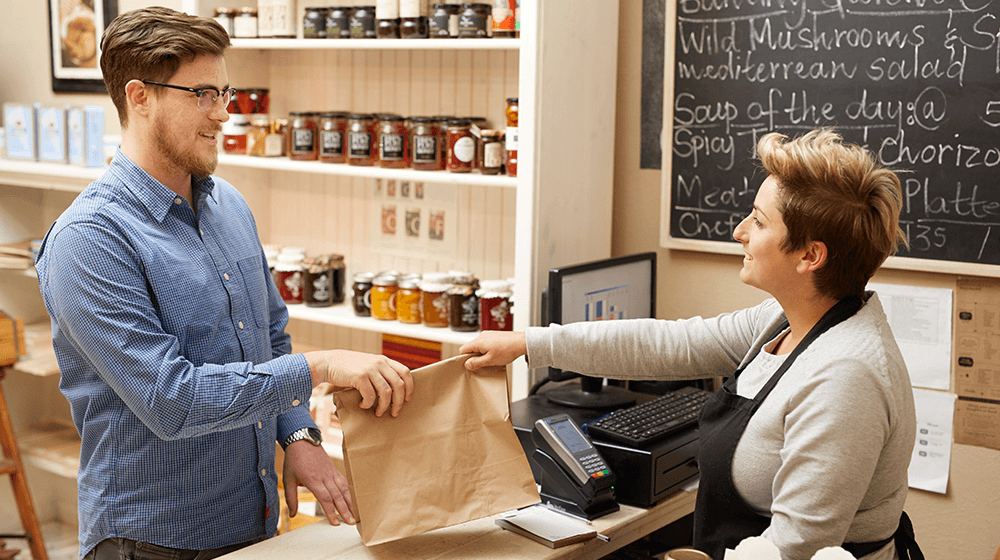 In the past month, the inflation concerns by small business owners increased from 22% to 26%. And according to the latest National Federation of Independent Business (NFIB) Small Business Optimism Index, this is the highest reading since the third quarter of 1981.

Inflation is Highest Since 1981

More than a quarter (26%) of business owners report that inflation was their single most important problem in operating their business. This is a four-point increase since December and the highest reading since the third quarter of 1981.

The latest report also reveals optimism among small businesses fell in February to a one-year low. February saw optimism among businesses going down by 1.4 points to 95.7, the second consecutive month below the 48-year average of 98. January saw it reaching 97.1, down 1.8 points from December.

The downwards trend is spearheaded by concerns of the increase in inflation that have forced more owners to raise selling prices again in February.

Some of the Findings of February’s NFIB Optimism Index

February’s Index shows that only one of the 10 Index components improved, six declined and three were unchanged.

Because of the inflation an estimated 68% of owners say that they will raise their prices -an increase by seven points since 1981 making it a 48-year record high. Price hikes were seen across the board in retail (79%), wholesale (77%), construction (73%), and manufacturing (72). Seasonally adjusted, a net 46% of owners plan price hikes.

Business owners expecting better business conditions to improve over the next six months has dropped by two points to a net negative 35%.

Forty-eight percent of owners expect that job openings could not be filled up by one percentage point from January.  The number of unfilled job openings remains far above the 48-year historical average of 23 percent.

Inventory accumulation plans among business also fell by one percentage point, following a five-point decline in January. This follows promising inventory build in the fourth quarter of 2021.

Among business owners making expenditures, 41% reported spending on new equipment, 21% acquired vehicles, and 14% improved or expanded facilities. Seven percent acquired new buildings or land for expansion and 11% spent money for new fixtures and furniture. At the other end of the spectrum 27% of owners planning capital investments in the next few months, have gone down by two points from January.

What are the Challenges?

Inflation in the U.S. had reached 7.5% in the 12 months ended in January, the largest 12-month increase since the period ending February 1982. Besides inflation, businesses are also grappling with supply chain disruptions and labor shortages leading to lower earnings and sales for many.

Access to credit seems to indicate some promise. With only 2% of owners reporting that their borrowing needs were not satisfied while 25% report that all credit needs were met and a further 60% saying that they were not interested in a loan. On the latter note, the average rate paid on short maturity loans was 5.68%, down 0.66 points from January.

Where to Find the Latest TikTok Trends