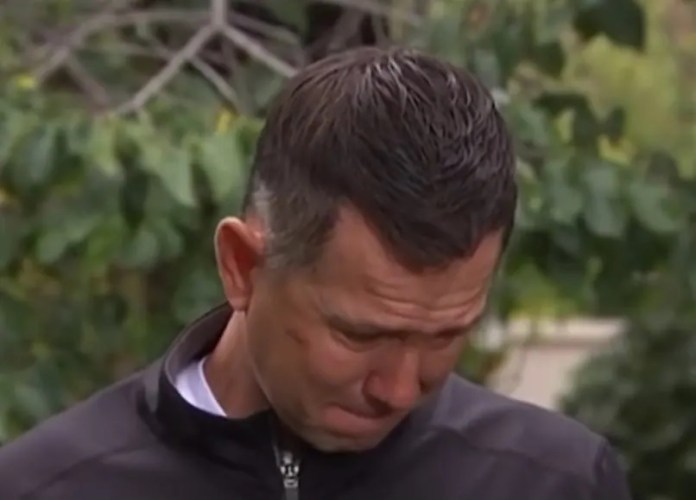 Shane Warne Death – Ricky Ponting Cries: Australia’s greatest captain Ponting left to tears Former Australia captain Ricky Ponting on Saturday broke down during a very emotional tribute to leg-spin legend Shane Warne. The duo shared a great camaraderie during playing days and could hold back his tears during a video tribute that has gone […]