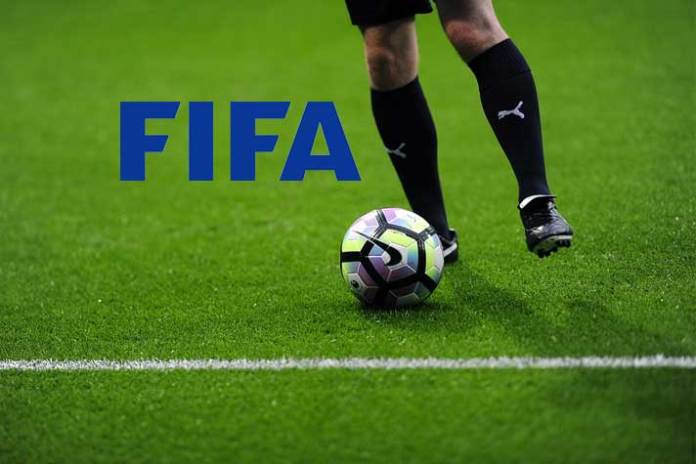 Ukraine-Russia War LIVE: FIFA and UEFA have announced that all Russian clubs and the national team have been suspended from competing internationally until further notice. The news comes following the country’s invasion of Ukraine last week. The International Olympic Committee have already recommended that Russian and Belarusian athletes and officials be excluded from their competitions. […]