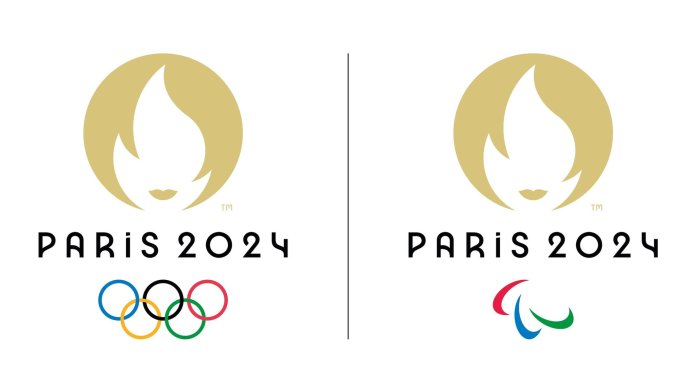 Paris Olympics: As many as six para athletes were on Wednesday added to the core group of players under the Sport Ministry’s Target Olympic Podium Scheme (TOPS) keeping in mind the several major tournaments this year and the 2024 Paris Olympics. Follow Paris Olympics updates on Insidesport.IN The athletes inducted into the scheme include Ekta Bhayan, […]