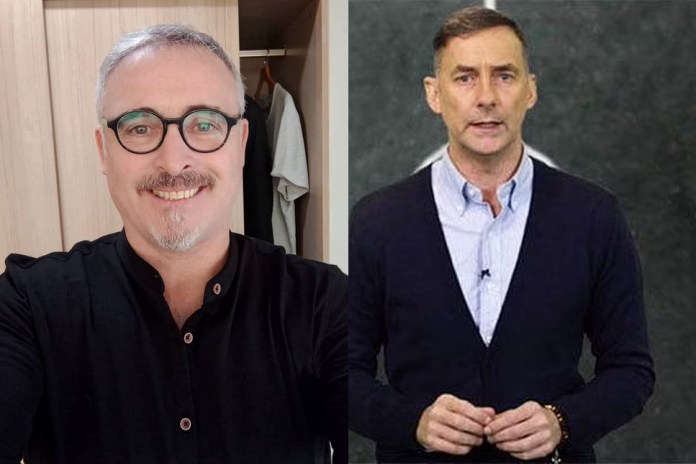 UEFA Champions League: Mark Seagraves and Don Hutchison – Football pundits and Former Premier League players Mark Seagraves and Don Hutchison appeared before the Indian media to share their opinions on the UEFA Champions League 2021/22 as we have entered the Round of 16 ties. While both the pundits gave their honest assessments on Manchester United’s […]