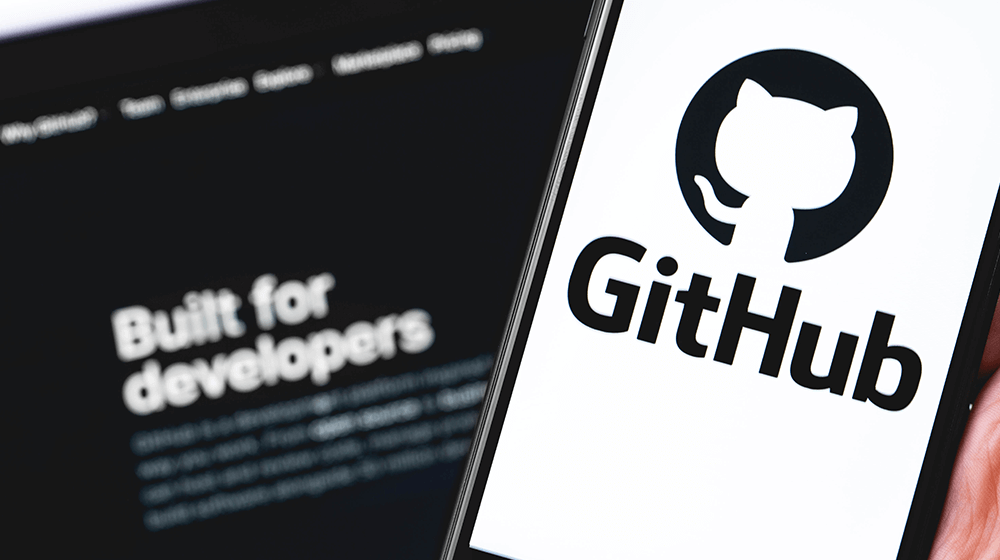 When most teams think of project management software, they think of using it to stay organized and on task. For software developers, though, project management tools are much more than that. These applications are lifelines that map out a dev team’s plans, establish accountability and support collaboration. Efforts could come to a standstill without some way to manage and track all of a developing app’s moving parts.

There are plenty of project management tools on the market, so teams sometimes face challenges in choosing ideal applications. Because each solution will have its mix of pros and cons, you should start with outlining your group’s processes and workflows. By prioritizing your list and matching it with available development features, your team can begin to narrow things down. To help you get a head start, here are the details on five top project management tools for software developers.

Part of what makes Shortcut unique is that a team of software engineers created it. That wasn’t because they were bored or thought their ideas were more brilliant than others. Instead, these software developers designed the tool because they were frustrated with existing project management applications. Current tools weren’t meeting their needs, so the group decided to do something about it.

The tool they built is both agile and fast; it’s customizable but also easy to use and understand. Shortcut tries to simplify the workflow process while supporting goal setting and progress tracking. Reporting features include various project overviews, such as burndown charts and cumulative flow diagrams. It’s also possible to tweak Shortcut’s API to customize reports, automate workflows, and support app integrations.

Although you won’t find any time-tracking capabilities, the tool does give your team early access to new features. Through Shortcut Labs, your engineers can preview, experiment with, and provide feedback for improvements. As those features become refined and released, you’ll gain access to more beta capabilities. It’s a win-win.

For dev teams that need to remain flexible, Jira offers customized workflows. If you don’t want to start from scratch or need some inspiration, the software also has pre-designed templates. These workflow templates are made to sync up with how your group works on projects. It can be a complex or more simplified process that flows from progress to review to approval. Whatever the case, customizable setups are there to fit practices you already have in place.

Another well-known feature of Jira is its user stories. As any software developer team worth its salt knows, apps are meant to serve the people who use them. You can’t create a positive user experience without knowledge of end users’ pain points. Even after a piece of software launches, the ways users interact with and perceive its functionalities can lead to improvements. User stories capture preliminary needs, bug reports, and ongoing feedback.

Besides user stories, Jira’s platform includes performance tracking and Scrum or Kanban planning boards. Many software developers prefer Kanban boards because they illustrate individual assignments. Your team can view and organize tasks by a project’s stage. Other engineers like Scrum boards because they help arrange assignments into sprints to enhance a team’s focus. Similar to other tools, Jira is scalable to the size of your team.

Microsoft Azure supports the creation of cloud-based apps. Software developers will find support for multiple programming languages, including .Net, Python, and Java. Built into the platform is support for relational databases and SQL Server.

Engineers can work on coding projects directly in Azure. Teams have the choice between using command-line interfaces or PowerShell.

Due to the complexities of Azure, it does come with a bit of a learning curve. Seasoned software engineers may not have any difficulties diving into the platform. For teams unfamiliar with non-intuitive interfaces, some training or certification courses will probably be necessary. However, Azure supports integrations with other development tools such as Visual Studio.

GitHub is a versatile space for your team to collaborate on coding projects. Since GitHub is 100% cloud-based, you have the option of setting up a public or private workspace. You don’t have to worry about using on-site servers or finding workarounds for remote access. Another nice feature for developers is GitHub’s community projects. Teams may discover shared code to augment projects, solve issues, or get inspired.

With built-in review processes, managers can make suggested changes and approve code. The entire team will see when the code is ready to merge and deploy. GitHub is also accessible from mobile apps if your team needs to work or receive project notifications on the go.

Linear gives software developers big-picture and granular views of a project. The tool’s road map shows how individual milestones connect to a single project and the organization’s goals. Within Linear’s road map, your team sees all apps that are in progress. It’s easier to identify which projects engineers need to focus on now and what’s coming down the pike.

Within separate projects, there’s the ability to switch between board and list views. Teams can dig into single tasks, see outstanding issues, and organize assignments or problems with color-coded labels. Linear supports interface and command-line navigation to cater to different developer preferences. Integration with other tools such as Slack and Zapier is also available.

Project management tools are absolutely essential for software developers, but finding the right solution can be a slippery road. Let your procedures and workflows guide you through the selection process to keep productivity on target. Don’t be afraid to experiment once you’ve narrowed down your list of must-have features. By experiencing how different platforms work in your organization, you’ll discover the best fit.