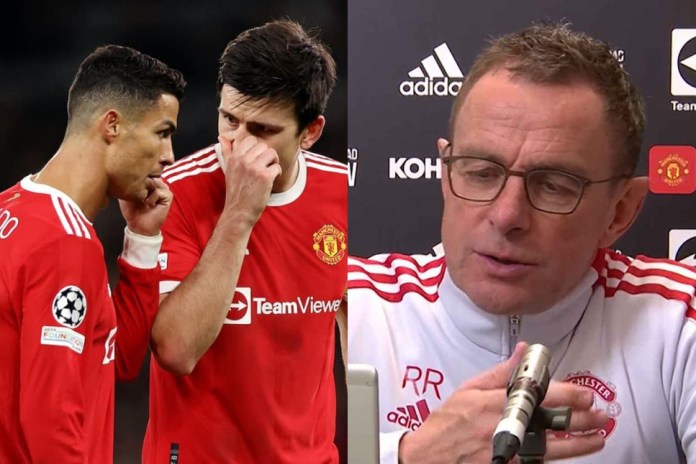 Manchester United: Ralf Rangnick Press Conference – Ralf Rangnick appeared before the media for his Press Conference ahead of the weekend game against Leeds United at Elland Road. The Interim Manager spoke about the circulating rumours on the change of captaincy issue which involves Harry Maguire and Cristiano Ronaldo. He also gave an update on the […]