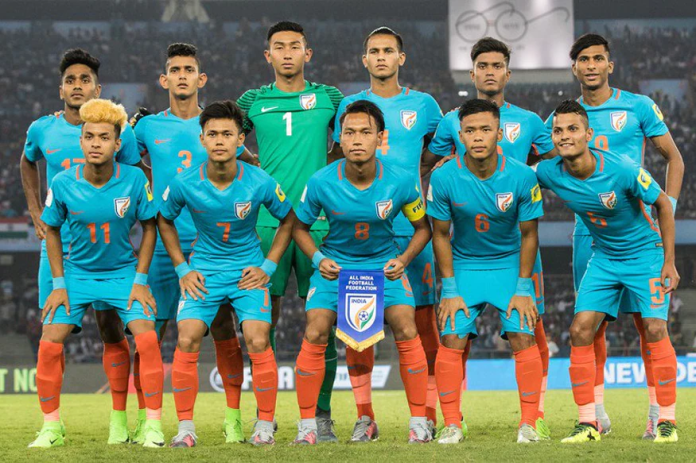 ISL Season 8:The Indian U-17 team that featured in the 2017 FIFA U-17 World Cup was the first team from the country to feature at such a big stage. While India finished last in their group and lost all three games, the preparation and the exposure that the players got ahead of the tournament would […]