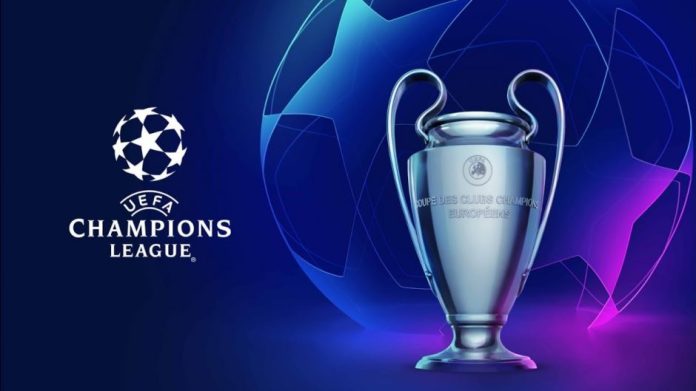 UEFA Champions League 2021/22: Away Goal rule – The 2021/22 Champions League knockout stage gets underway later this evening with an important change to the rules, one which determined so many ties in previous editions of the tournament. In June last year, UEFA took the decision to abolish the away goals rule in all two-legged European ties. Introduced in 1965, the away […]