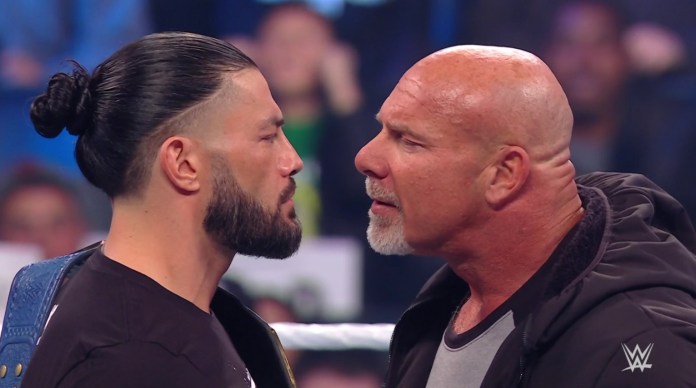 WWE Elimination Chamber: Goldberg to play final match? Roman Reigns will be defending his Universal Title against the WWE Hall of Famer Goldberg at the WWE Elimination Chamber in Saudi Arabia on February 19. The match is getting mixed reactions from the fans as some sneered while the others yawned at the prospect of the 55-year-old […]