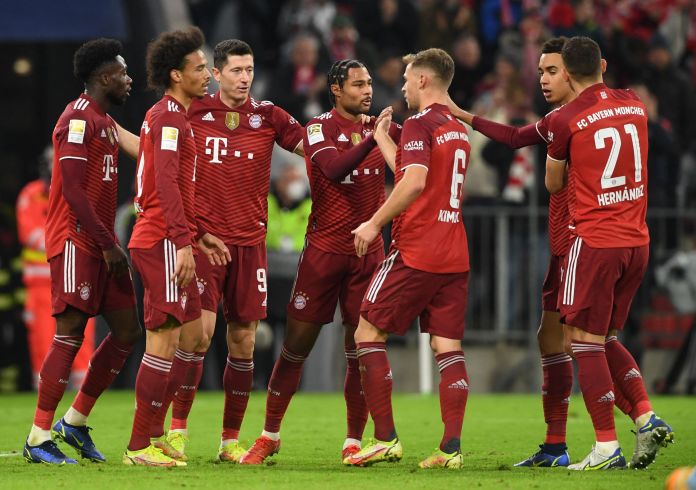 UEFA Champions League: Bayern Munich will clash swords against Austrian champions RB Salzburg in the Champions League round of 16 clash at the Red Bull Arena on Wednesday. Before the knockout ties, former Manchester City defender and football pundit Terry Phelan has completely back the German giants to win the tie comfortably despite the recent […]