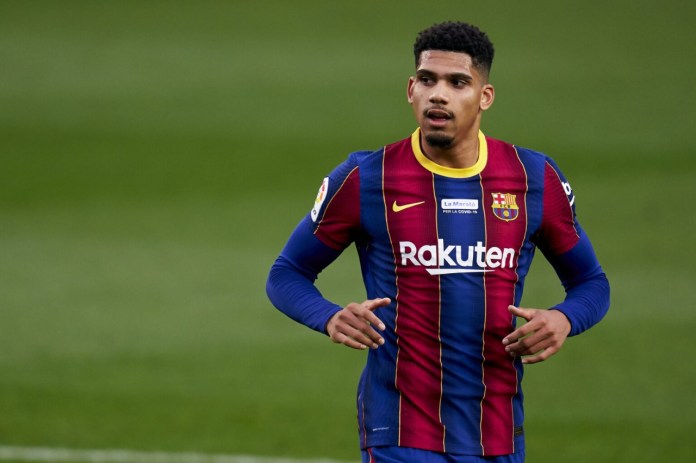 Europa League: Barcelona set to miss Ronald Araujo due to injury as they take on Napoli – Barcelona’s Uruguayan international defender Ronald Araujo suffered a calf injury during the La Liga side’s 2-2 draw against Espanyol, the Catalan club confirmed on Monday. Araujo was substituted at half-time on Sunday after taking a knock to his […]