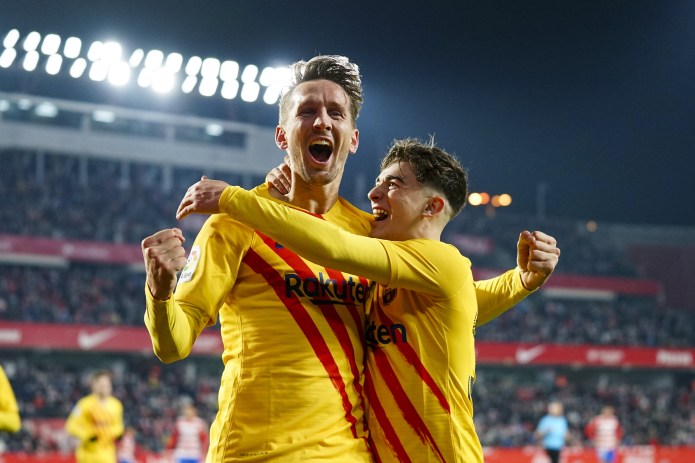 Espanyol 2-2 Barcelona Highlights: Luuk de Jong – Espanyol were in touching distance of their first LaLiga win over Barcelona since the 2006-07 season, only to be denied at the death by a Luuk de Jong equaliser in an ill-tempered affair. Pedri put Barca ahead after 74 seconds, but his effort was cancelled out by […]