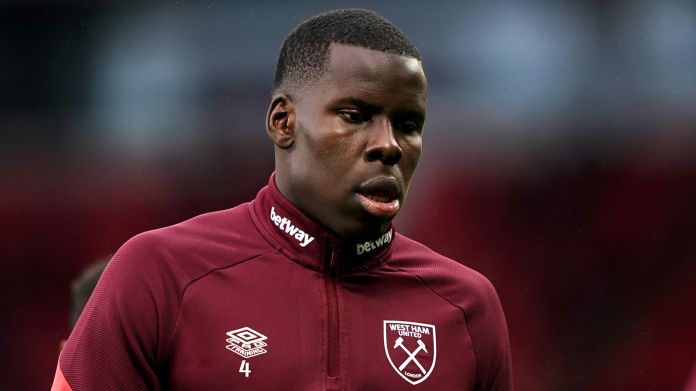 Premier League: Adidas drop Kurt Zouma – Kurt Zouma was heavily criticized after a video of him mistreating his pet cat went viral on social media. He was then fined by his club for this violent and inhuman action. Later on, to everyone’s surprise, he was in the starting XI for West Ham United’s game where […]