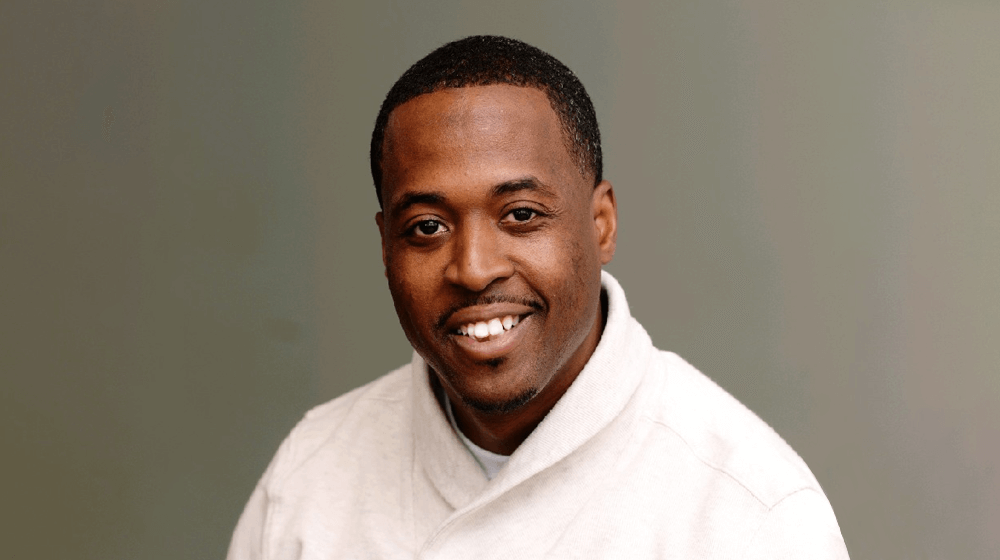 A long time ago, I read a book by Alex Kotlowitz called “There Are No Children Here”. It was about growing up in the poor projects in Chicago and the illegal drug business that many residents were involved with. After reading that book, I always felt that if I grew up in these same projects, my first business would not have been in technology, but probably dealing drugs.

This is exactly what happened to Aaron Smith who is on this week’s Small Business Radio Show. He earned a bachelor’s degree in business management from Columbia College Chicago, and it wasn’t long after that he began his journey within the criminal justice system. In 2009, he was sentenced to 12 years in federal prison for distribution of heroin and fentanyl resulting in death. Aaron knew that he had the soul of an entrepreneur, his drug operation sold over $15,000 per day, but as he likes to say, “I was selling the wrong product, so I had to switch hustles.” He was released from federal prison after nine years and five months in February 2019. He hopes now he can make an impact through his media company, Escaping the Odds.

Growing up on the south side of Chicago, he started selling cannabis at 15 years old. But at 18, he was introduced to heroin as a way to get the capital to start his legal business. Aaron says it began small but then demand grew and he couldn’t quit. He discusses how is drug business had all the elements of a legal small business- “team building with roles like security, salespeople, production, transportation. I learned to deal with many personalities in my team, practicing branding for the product, managing inventory so it doesn’t spoil, marketing material, free sampling – it was crazy as I look back!”

He went to prison after a few years of dealing heroin. While in jail, Aaron had a drastic switch in his mindset as he talked to white-collar criminals. Instead of hustling drugs, he wanted to use his skills for good and assist others in similar situations to help them grow legitimate businesses.

Aaron launched a podcast series called Escaping the Odds, which highlights the triumphant stories of people who bounced back from prison through entrepreneurship and business. He also started U-Turn Transport, a trucking company providing over-the-road driving positions for former felons.

Listen to the entire episode on The Small Business Radio Show.

Where to Find the Latest TikTok Trends