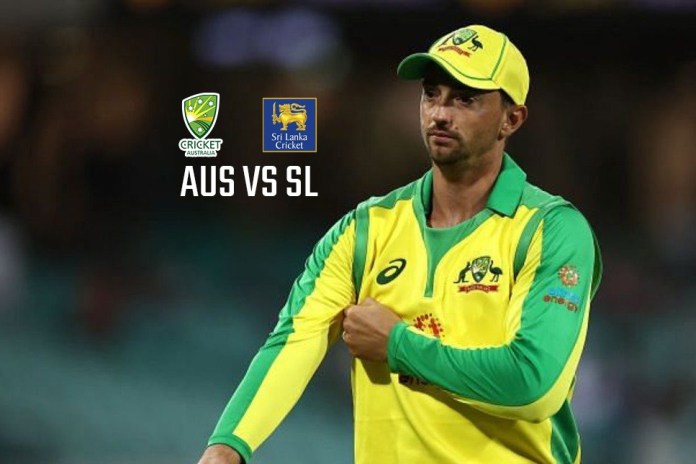 AUS vs SL T20- Daniel Sams gets a call-up: All-rounder Daniel Sams has been added to Australia’s squad for their five-match Twenty20 International series against Sri Lanka, Cricket Australia (CA) said on Monday. The 29-year-old, who made his debut for Australia in 2020, has played four T20Is, scoring 54 runs and taking four wickets. AUS […]