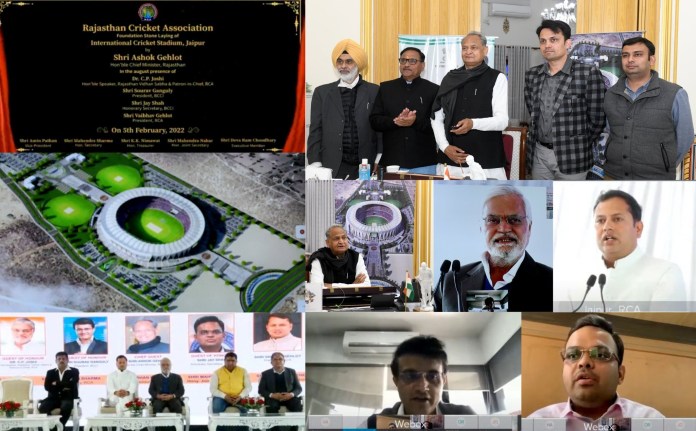 Jaipur Cricket Stadium: After the world’s largest cricket stadium in Motera, India will soon get the third-largest stadium. The new cricket stadium in Jaipur will have a capacity of 75,000 and could become Rajasthan Royals home stadium once built. On Saturday, BCCI President Sourav Ganguly, Secretary Jay Shah, VP Rajiv Shukla along with Rajasthan CM […]