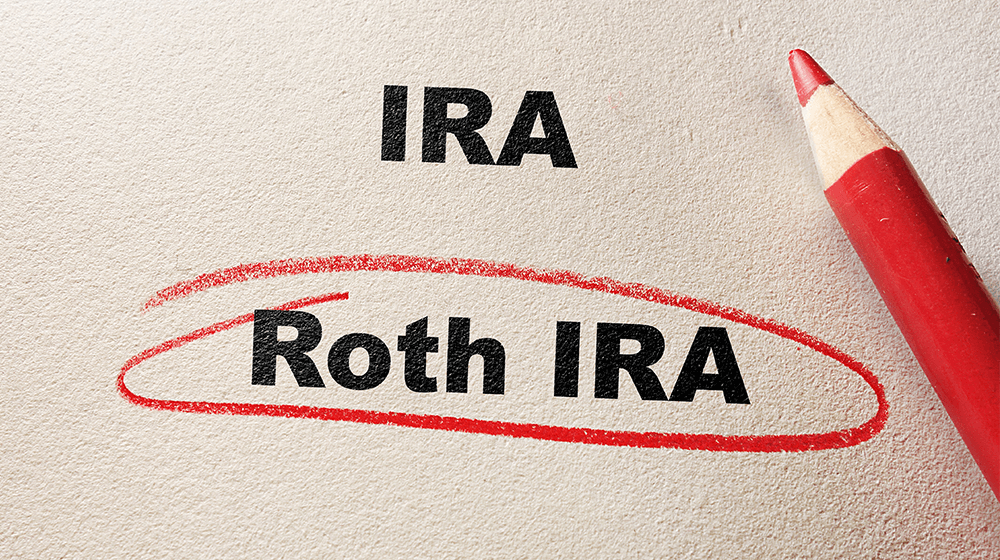 The passing of President Biden’s Build Back Better (BBB) legislation could mean the scrapping of a loophole referred to as the backdoor Roth Individual Retirement Account (IRA). The Roth IRA unlike traditional IRAs is funded with after-tax dollars making contributions not tax-deductible. But once account holders start withdrawing funds, the money is tax-free. It gives them an edge over traditional IRA deposits which are generally made with pretax dollars and income tax is charged when money is withdrawn from the account during retirement

Critics of the backdoor Roth say that it allows individuals a loophole to get around the income limits that normally prevent high earners from owning Roths.

How Much Time for Backdoor Roth IRAs

What does this mean?

The backdoor Roth IRA came into existence in 2010, when Congress lifted the $100,000 income limit that had previously been in place for IRA conversions. That change had allowed investors who earned high incomes to contribute to a Roth IRA instead of a traditional IRA and reap the benefits.

Though the Build Back Better legislation is currently under discussion in the Senate. The House of Representatives is currently making changes and adding amendments to the Bill which may or may not affect backdoor Roth IRA contributions at least for the short term.

Why Do You Need a Retirement Plan?

Having a retirement plan is important because it will protect your later years when in most cases your ability to earn money decreases.

There are many retirement options and as a small business owner, you should explore all the ones you can afford to fund. This also includes fully exploiting your tax benefits and making investments accordingly.

The key to having a good retirement plan is to start as early as possible, even if you don’t start.

This article, “Time May Be Running Out on Backdoor Roth IRAs” was first published on Small Business Trends